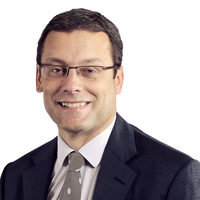 Over the past twelve months, the SFO has twice faced judicial review of its decisions and both times it has won.

The latest decision, which the High Court handed down on 29 March, again demonstrates the broad discretion the SFO has in framing the scope of its investigations. Whilst the case confirms the SFO’s exercise of its powers—including  its power to ask authorities abroad for assistance—is open to challenge, applicants will have a high bar to meet if they hope to succeed.

Two Unaoil companies and related individuals claimed the SFO’s request for assistance from authorities in Monaco, to carry out raids, seize materials and interview individuals in the principality, was unlawful because: (i) the SFO failed to disclose, in the request, key information in breach of an alleged duty of candour; or (ii) the request was so wide it was, essentially, an improper ‘fishing expedition.’

The Court rejected both these arguments.

First, it found the SFO is not under any duty of candour when requesting assistance from counterparts abroad. In the domestic setting, the SFO does have to present a balanced picture when applying ex parte to the UK courts for a search warrant. But the Court held there is no equivalent duty when asking authorities abroad to carry out searches and provide other assistance. The Court took the view that any questions about the fairness of such raids and seizures should be resolved in accordance with the laws of the jurisdiction receiving the request.

The Court also rejected the claim the SFO was on a ‘fishing expedition.’ Although, unlike the first argument, this was decided based on a question of fact rather than a point of principle.

In principle, requests for assistance may be challenged if they go beyond the scope of the SFO investigation or if the SFO did not, at the time of the request, have reasonable grounds for suspecting an offence had been committed. But challenging international requests for mutual legal assistance on this basis will, likely, prove difficult—particularly given the Court’s comments that ‘…although the [request] does not elaborate on the ground for suspicion, we do not think there can be an obligation…to set out what those grounds were. We add that we would be surprised if there was any such obligation…’

International cooperation has become a key feature of many large-scale criminal investigations. This cooperation takes many forms, including requests for assistance under international treaties similar to the request made in this case. And this decision illustrates just how broad the SFO’s discretion is in this regard and some of the difficulties those under investigation face when challenging such requests. 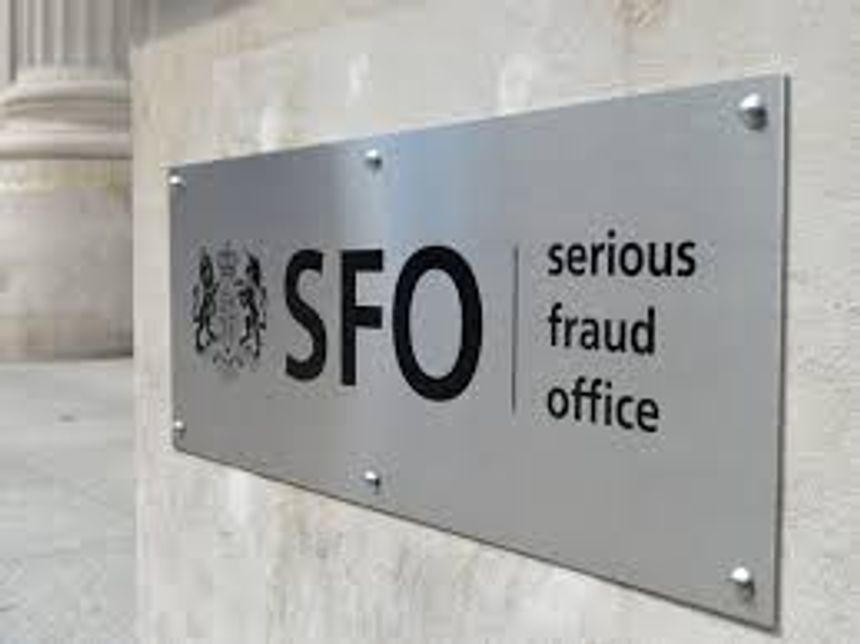