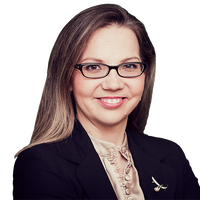 The UK Competition Appeal Tribunal (the CAT) has delivered its class certification judgment in the Merricks v Mastercard case, the largest damages claim in English legal history and just the second opt-out class action so far brought under the Consumer Rights Act 2015 collective proceedings regime.  The judgment was a victory for Mastercard, with the CAT refusing certification of the claim against it. The judgment is of general importance to the development of the collective actions (or class actions in the US) regime, as it provides guidance on how broad the new regime will be – in particular, what will be the potential scale and complexity of cases that will be permitted to proceed, and where will the CAT draw the line on the types of claims that will be able to gain certification?

The setting against which the CAT was grappling with these questions is as follows. Walter Merricks CBE was proposing to bring a collective action grouping together claims of around 46 million UK consumers that bought goods and services from UK merchants accepting Mastercard cards between 1992 to 2008.  It is alleged that unlawfully high charges relating to merchants’ acceptance of payment cards led to an increase in consumer prices to the tune of around £14 billion.

With the CAT acting as a gatekeeper to determine what claims can proceed on a collective basis, arguments by the parties focused on (i) whether there was sufficient commonality between the claims proposed to allow them to be brought together and (ii) whether it was appropriate for Mr Merricks to rely on calculating and distributing loss by a combination of aggregation and averaging. In summary, Mr Merricks argued for “rough and ready justice” claiming that this represented the only means of getting some form of redress into the hands of consumers. Mastercard argued that this litigation should not be allowed to proceed on a collective basis – that the claim was overblown, there were too many differences among the individual claims in such an enormous class for them to be treated in the same way, and the methodology proposed by Mr Merricks for loss estimation and distribution could not adhere to the principle that damages claimed must be no more than compensatory for any losses actually suffered. (See key claim documents and parties’ full arguments.)

The CAT’s judgment sided largely with Mastercard’s arguments and dismissed Mr Merricks’ application for certification. The key reason, put very briefly, is that the class representative was not going to be able to distribute any award of damages in a way that reflected any actual loss of the individual claimants.  The Tribunal found that there was “no plausible way of reaching even a very rough-and-ready approximation of the loss suffered by each individual claimant from the aggregate loss calculated”.

It is clear that, in light of statements in the judgment, the CAT will scrutinise future proposed collective claims with particular care to ensure that only appropriate cases go forward.  Potential claimants and class representatives will have to consider their claims with equal care. Rumour has it that there are at least a handful of other potential collective actions in the pipeline.  So - watch this space for further updates. 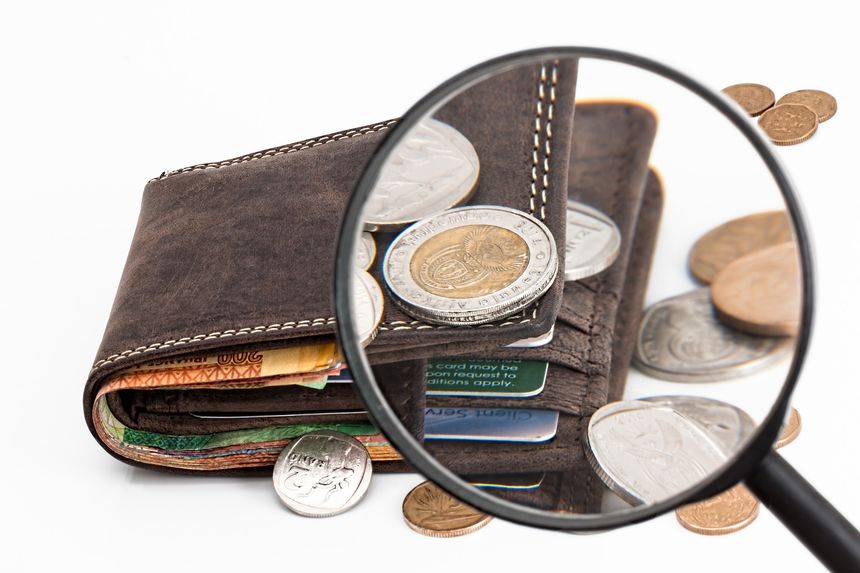