Leggatt J (whose promotion to the Court of Appeal has just been announced) today handed down his judgment in the high profile Commercial Court dispute between Mike Ashley and investment banker Jeffrey Blue.

The judgment is (legally) interesting for two main reasons.

First, by reminding us of the requirements for a binding contract (and that it is possible under English law to make a contract simply by word of mouth, but the absence of a written record may make the existence and terms of a contract harder to prove). As the judge noted: “It is rare in modern commercial litigation to encounter a claim, particularly a claim for millions of pounds, based on an agreement which is not only said to have been made purely by word of mouth but of which there is no contemporaneous documentary record of any kind”.

Second, the judge’s exploration of “the weaknesses of evidence based on recollection”. In a previous article “The witness statement as we know it - an endangered species?”, I've made reference to Leggatt J’s opinion in the Gestmin case, where he had concluded that “the best approach for a judge to adopt in the trial of a commercial case is to place little if any reliance on witnesses' recollections of what was said in meetings and conversations, and to base factual findings on inferences drawn from the documentary evidence and known or probable facts”. In today’s judgment, Leggatt J affirms that opinion and updates it with psychological research into recollection (for example noting the “powerful tendency for people to remember past events concerning themselves in a self-enhancing light”).

In light of both factors, the judge reached the following conclusion:

“In the course of a jocular conversation with three investment bankers in a pub on the evening of 24 January 2013, Mr Ashley said that he would pay Mr Blue £15 million if Mr Blue could get the price of Sports Direct shares (then trading at around £4 per share) to £8. Mr Blue expressed his agreement to that proposal and everyone laughed. Thirteen months later the Sports Direct share price did reach £8. But no reasonable person present in the Horse & Groom on 24 January 2013 would have thought that the offer to pay Mr Blue £15 million was serious and was intended to create a contract, and no one who was actually present in the Horse & Groom that evening – including Mr Blue – did in fact think so at the time. They all thought it was a joke. The fact that Mr Blue has since convinced himself that the offer was a serious one, and that a legally binding agreement was made, shows only that the human capacity for wishful thinking knows few bounds”. 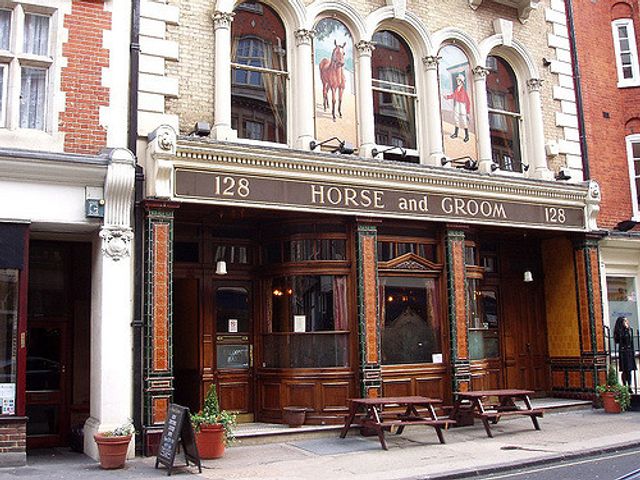