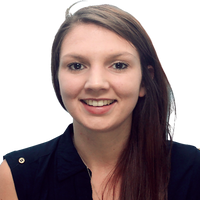 More and more criminal cases are being resolved without a full trial ever taking place – the latest figures show that over 97% of federal criminal cases in the US are resolved through plea deals, and 90% of criminal convictions in the higher courts of England & Wales result from guilty pleas.  Globally, the existence of plea bargaining systems has increased by nearly 300% since 1990.

Freshfields has been working with Fair Trials International to examine the existence and operation of plea bargaining for individuals across 90 jurisdictions worldwide.  The aim of the research is to better understand the scope of the practice and the potential implications it has on human rights and the rule of law.

Three of the key findings of the research are:

With the growing use of criminal law to pursue corporates, we are also seeing an increase in use of trial waiver mechanisms in corporate criminal law, with a strong focus on co-operation.

The research found that 66 of the 90 countries studied had plea bargaining systems – which represents an increase of almost 300% since 1990.  This is a phenomenon that we are now seeing reflected in the corporate sphere.  For example, the UK introduced Deferred Prosecution Agreements (DPAs) for corporate entities in 2014, with France following suit in 2016 with a similar regime.  And there’s no sign of this trend slowing down, with the range of prosecutors who can enter into DPAs in the UK having expanded this year to include the Office of Financial Sanctions Implementation within HM Treasury, and Australia and Canada now looking to implement their own DPA systems.

Nearly half of the jurisdictions covered by the research feature systems that rely on the defendant co-operating with the investigation and/or prosecution of offences.  Co-operation is also a key theme in corporate systems, which provide incentives to not only co-operate with the investigation into the company itself, but also with any investigation into individuals potentially involved in corporate misconduct and/or other third parties.  An undertaking to continue to co-operate with investigations into other parties, including individuals, has been a key feature of those DPAs that have been published in the UK to date.

Although the research identified a range of procedural safeguards employed across the jurisdictions studied, the Fair Trials report questions whether these safeguards are effective, and recommends the development of an international framework for human rights protection in the context of plea bargains.  In developing this framework, legislators may look to corporate systems for guidance.  For example, the UK DPA system contains a number of inbuilt safeguards, such as judicial oversight and approval of the DPA, transparency of negotiations and the terms of the agreement, and disclosure of sufficient information to ensure that negotiations are fair.

In both the individual and corporate sphere, we have seen – and will continue to see – a decline in the number of criminal cases that culminate in a full trial.  Given that trials are commonly perceived to be the ultimate safeguard guaranteeing the fairness of criminal proceedings, it’s clear that great care must be taken to protect the rights of defendants who choose to waive their right to trial. 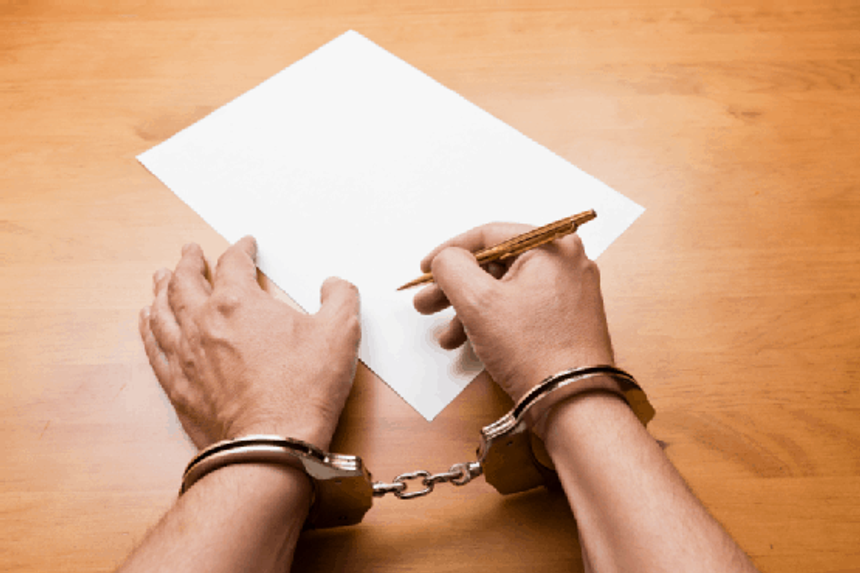