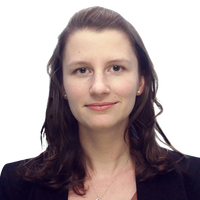 On 30 October 2017, the ICC Court revised its arbitration practice note to provide guidance on the immediate dismissal of manifestly unmeritorious claims and defences. The change follows amendments to the SIAC and SCC Arbitration Rules, the early adopters of express summary procedure provisions, but does not take the form of an amendment to the ICC Arbitration Rules. Will it make a difference?

Since the 2015 Queen Mary Arbitration Survey identified the speed and cost of proceedings as one of the key concerns of arbitration users, institutions have been busy amending their procedural rules and guidance notes with measures designed to increase the efficiency of arbitration – from expedited procedures to sanctioning arbitrators for late delivery of awards. In 2016, the Singapore International Arbitration Centre (SIAC) was the first institution to include an express provision for the early dismissal of manifestly unmeritorious claims and defences in its commercial arbitration rules (a similar provision has long existed in investment arbitrations governed by the ICSID Arbitration Rules). The Stockholm Chamber of Commerce (SCC) followed suit earlier this year.

The attraction of summary procedures is not to be underestimated. When the ICC released its report on financial institutions and international arbitration in September 2016, it identified the ability to obtain summary judgment from the New York or English courts as one of the reasons why financial institutions have traditionally opted for litigation over arbitration. It is not therefore surprising that arbitration institutions heeded the call and began adopting specific procedures for summary dismissal of claims.

Some may say, rightly, that it has always been open to tribunals as part of their case management powers to adopt the procedure they deem most suitable in each case, which may include summary disposition of claims. That is indeed the approach that the ICC has taken in its practice note: while the ICC Rules have not been amended, and do not therefore expressly provide for early dismissal of claims, the practice note confirms that such power derives from Article 22 of the Rules, which requires the tribunal to conduct the arbitration in an expeditious and cost-effective manner. By providing more detailed guidance on the applicable procedure, the ICC has given a clear signal to tribunals that they should be considering summary procedures where appropriate, and has managed parties’ procedural expectations. Although the ICC’s approach differs from that of SIAC or the SCC, which guarantees that through incorporation of the respective Rules the parties “sanction” the availability of summary procedure, it will nevertheless give comfort to tribunals faced with cases which are suitable for early dismissal. Of course, in proceedings where the powers of the decision-makers derive foremost from the agreement of the parties, robust procedural decisions are often subject to challenge. In a 2014 decision in Travis Coal v Essar, the English High Court rejected a challenge to an award rendered through a type of summary procedure, but unsuccessful parties are likely to use similar “denial of due process” arguments in the future in an attempt to resist an adverse award. It will be more difficult to do so where there are express provisions, either in the Rules or institutional guidance notes, that embrace summary procedures. 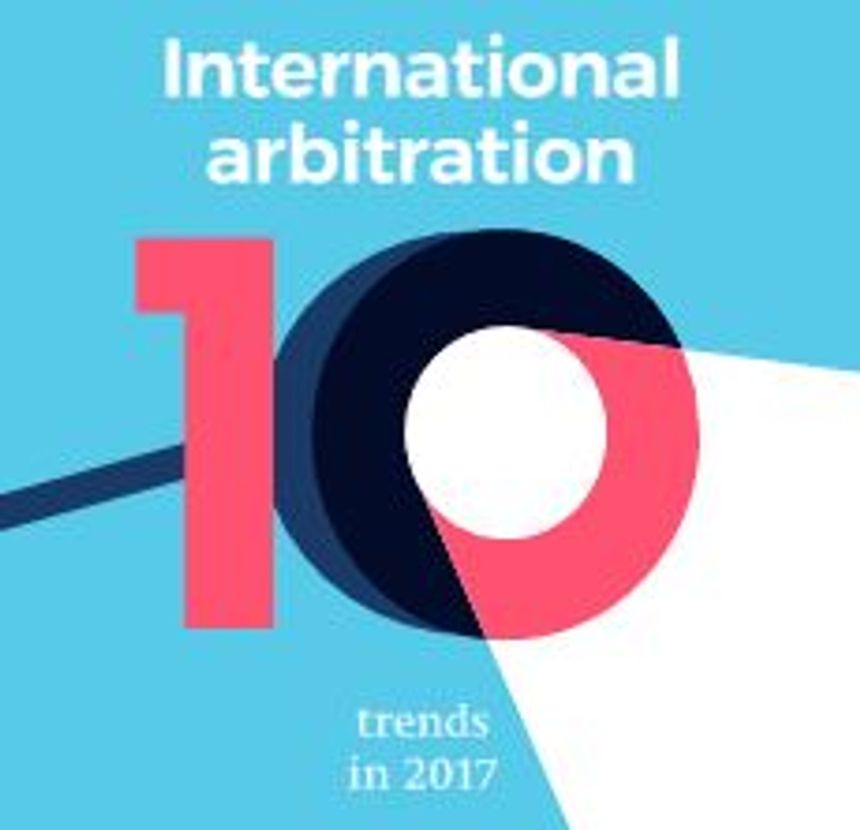