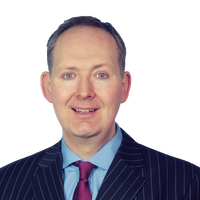 In his cover letter of 6th February 2018 to the House of Commons Exiting the EU Committee, releasing the requested analysis, the Secretary of State for Exiting the EU, the Rt. Hon. David Davis MP, warned that: “placing an unfinished analysis such as this in the public domain will not serve the national interest” and that the document “contains a large number of caveats” and is “draft analytical thinking with preliminary results.”

Bearing that in mind, what does the analysis actually say and how does it reach its conclusions?

Secondly it introduces a new test framework for analysing the potential economic impacts of different types of Brexit, namely a CGE or "Computable General Equilibrium" model. This is a huge economic model of world trade with c.140 countries and 57 economic sectors, that allows direct assessment of component impacts such as tariffs and non-tariff barriers, fiscal and tax effects, regional effects, and GDP and GDP per capita changes. (The idea of a CGE model is that you can change some inputs and then see where everything subsequently comes to rest over time.)

If we focus on the intermediate FTA or Free Trade Agreement scenario, then the government’s CGE model predicts that this will lead to a permanent reduction in GDP growth of c.-5% relative to trend over a 15 year period. What the analysis does not say is how quickly this modelled reduction occurs and whether there is any overshooting in the short term, so whether the economic shock could initially be even worse, before the economy subsequently partially recovers.

The government model’s FTA scenario results are compared with 7 other reputable external models and found to fall within their range of predicted effects of -1% to -12% negative impact on GDP, relative to trend.

Under the FTA type scenario some sectors are predicted to fare worse than others. For example chemical products manufacturing is predicted to suffer a c.-12.5% shock. For financial services, the analysis notes that: “In addition to trade barriers, EU could impede the sector as…there is a risk that the EU undertakes measures which would be harmful to the UK financial sector and…the relocation of EU-facing business into the EU could have knock-on implications for rest of the world business currently carried out in the UK- due to loss of economies of scale for UK based institutions.” Hence “London’s status as a financial centre could be severely eroded”.

Under the FTA type scenario, some regions are also predicted to be disproportionately affected. So, for example the North East is predicted to do worst suffering a c.-11% shock, with the West Midlands and North West following close behind with c.-8% shocks. Northern Ireland is also predicted to suffer a c.-8% shock which would be exacerbated if any hard border with the Republic of Ireland was added.

The analysis also notes that: “A Future Economic Partnership scenario that results in lower market access and higher costs of trade for the UK would also have economic implications for the rest of the EU and individual member states.” A bar graph provided shows that the proportion of the UK’s total current trade that is with Europe is a huge c.50%. By contrast, if one excludes the Republic of Ireland, our English-speaking neighbour, and tiny countries Luxembourg, Cyprus and Malta, then the average % trade seen from each of the next 10 EU countries shown in the graph with the UK is only c.7%, so around 7 times less proportional trade exposure to the UK, than the UK’s proportional trade exposure to the EU.

This may illustrate some key fallacies in the traditional "common sense argument" of: why would the EU want to hurt British trade with Europe when they would only be hurting Europe’s trade with Britain? Plausible answers are firstly that proportionally the pain felt by the representative European nation state from the coming trade changes are likely to be much less (only around 1/7th as much ) and probably below their critical pain thresholds to worry, and secondly that the EU states can work as a coalition against a single isolated opponent the UK, and thirdly that there may be additional zero-sum game positive benefits for the EU and losses for the UK from associated changes such as the relocation of financial services into Europe.

In the Annex to the analysis, the government lists some credible external projections that are even more thought provoking than their own including: “trade reduction with EU up to -55% (World Bank)”, “decline in inward FDI (foreign direct investment) up to -45% (OECD)”, “lower UK growth rate by -40%”, “UK assumed to lose access to all existing FTAs (PWC)” and “no gains from deregulation (LSE, NIESR)”.

So according to the UK government’s latest economic analysis of the potential cost-benefits of Brexit for Britain, how bad are the numbers really? The answer is that the government's intermediate economic scenario predicts a serious economic shock to the UK in the short and medium term, which could feel much worse if the British electorate is expecting a positive Brexit boost or dividend instead, only to be disappointed.

It is worth adding that if there is any inadvertent bias in the FTA scenario results, then it is likely to be optimism bias, underestimating the likely negative impact on the UK economy, as this is most probably what the government modellers and policy makers would prefer to see.

Additionally the government calculates that the worse case, no deal, WTO type scenario could produce a negative growth shock that is almost twice as bad as the FTA case above.

(Rupert Macey-Dare is a commercial barrister and PhD-economist. These are discussion points of the author and do not necessarily reflect the views of any other individuals or organizations, and do not constitute legal or economic advice.) 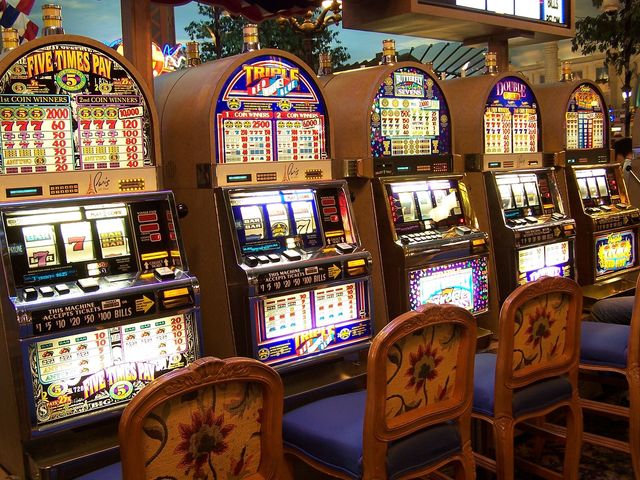