Since 2004, the European Commission has published an annual report on the functioning of the Rapid Alert System for dangerous, non-food products (RAPEX). In this post, we summarise the key points arising from the 2017 annual report which was published on 12 March 2018.

For readers who may be unfamiliar with RAPEX, it is a system designed to enable the sharing of information on dangerous consumer products between national authorities across the EU, Iceland, Liechtenstein and Norway, in order to keep consumers safe. This allows the different countries where the product has been sold to take coordinated action (e.g. banning sales or ordering a recall) under the General Product Safety regime.

The number of alerts made through the RAPEX system has been relatively stable over the last few years, a trend which continued in to 2017. There were 2,201 alerts last year, compared with 2,044 alerts the previous year. The level of follow-up by national authorities was also broadly stable.

Toys were once again the most notified type of product, accounting for 29% of all alerts. The vogue for fidget spinners (handheld plastic toys consisting of a central bearing held by the user, around which a number of blades rotate) led to a large number of these. One fidget spinner product with flashing lights, which contained a button battery, was reported to be causing burns to the oesophagus and intestines when the battery was swallowed. A different variation was causing a choking hazard for children.

Other categories of products with a high number of alerts included “motor vehicles” (20%), “clothing, textiles and fashion items” (12%), “electrical appliances and equipment” (6%) and “childcare articles and children’s equipment” (5%). For example, in August, a fake beard and moustache kit had to be withdrawn from the market after it transpired that both were highly flammable.

In terms of where the alerts came from, all participating countries with the exception of Liechtenstein notified measures concerning at least one dangerous product. As might be expected, the countries with the largest markets for imported goods made more alerts: the top three notifying countries were Germany (16%), Spain (10%) and France (9%).

Looking to the future, the Commission is expected to release its “New Deal for Consumers” in April. This is likely to modernise the existing rules and may result in changes to the RAPEX system. 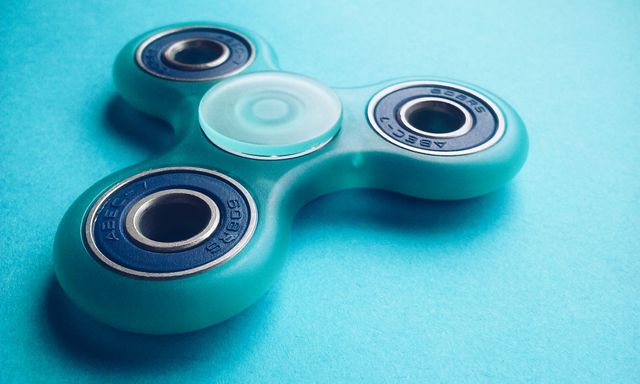