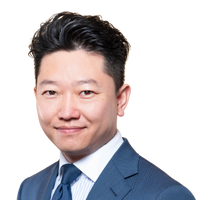 Companies doing business with China have greater incentive than ever before to strengthen their compliance programs, as the country has now created a new supra-agency, the National Supervision Commission (NSC), to institutionalize its anti-corruption measures.

In the past week, China inserted a whole chapter in its Constitution and passed a National Supervision Law to introduce the new agency. NSC will consolidate anti-corruption powers that were previously divided among three agencies: the Party’s Central Commission for Discipline Inspection (CCDI) which had wide latitude to investigate Party members according to Party rules; the Supervision Ministry under the State Council, which watched over civil servants; and the procuratorates, which investigated and prosecuted bribery and corruption cases. NSC is supposed to function independently of other state agencies.

Broadly speaking, NSC will monitor misconduct by everyone who performs “official duties.” That would include not only staff of legislatures, governments, courts and procuratorates, but also managers of state-owned enterprises, public hospitals, public educational and cultural institutions. One myth to dispel here: many people thought employees of the stated-owned enterprises, teachers at public schools and doctors at public hospitals would all be considered as “government officials” in China, a view partly influenced by the broad definition of “foreign government officials” under the FCPA. In fact, only a small number of people working at these entities (likely managers) would be considered to be performing official duties under Chinese law and thus fall under the NSC’s gaze.

NSC will have formidable powers. During investigations, the commission will have the power to question witnesses, interrogate and detain suspects, freeze assets and search premises,. Most notably, NSC can detain a suspect for up to six months. Such detention is allowed for both bribe-takers (likely officials) and bribe-givers (possibly someone in the private sector). The new law establishes a few safeguards against NSC’s powers: for example, detention can only be used in specified circumstances, such as if the suspect is a flight risk, and all interrogations must be recorded. But commentators are still concerned about possible abuse of NSC’s power, especially the detainees’ limited access to lawyers.

The creation of this new agency is not a surprise. China started the pilot reform of the supervisory system in a few provinces in December 2016, and then expanded it nationwide in November 2017. Now that NSC and its local counterparts are set up, China will amend relevant laws, including the Criminal Procedure Law, to reflect this major reform to the anti-corruption regime.

It is still to be observed how the creation of NSC could help address the systemic corruption in China. But one thing is clear: China’s anti-corruption campaign is not waning at all. 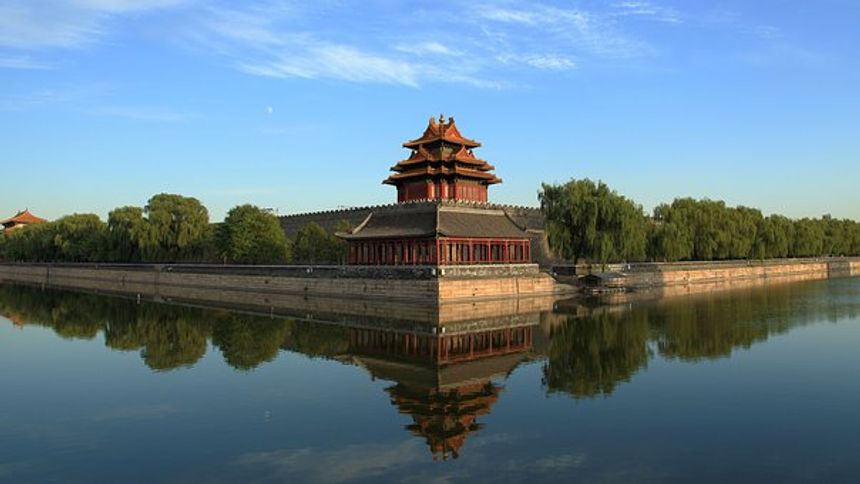