On 11 April, the European Commission will present proposals that are expected to allow consumer organisations to seek damages on behalf of classes of consumers where consumer laws have been breached.  The new regime could tip the balance, in such cases, against business.

2009’s Injunctions Directive allows consumer organisations and other “qualified entities” to seek orders from Member States’ courts to stop businesses from breaching consumer law.  The Directive is little known and has done little to protect consumers’ rights. This also appears to be the Commission’s view, as in October 2017, it said that it would propose changes to it as part of its “New Deal for Consumers”.

Initially, the word was that the amendments to the Directive would be relatively limited. While much could still change between now and 11 April, when the Commission presents the proposal, the opposite now appears to be the case. Early intelligence suggests that the current proposal is for the Directive to apply horizontally, extending into new sectors including financial services, energy and telecoms.

Politically driven by the desire to prevent future “B2C mass harm situations”, the Commission aims to create a regime that would allow consumer organisations (“qualified entities”) both to seek injunctive relief stopping the infringing conduct (as now) and redress aimed at eliminating the continuing effects of the infringement. The latter could include the recovery of large sums of compensation on behalf of large classes of consumers across multiple Member States, without individual consumers needing to opt in to the class in advance.

Eliminating the need for proof

Also under discussion is the possibility that, where a court or regulator has separately reached a final decision that a business has breached consumer law, this can be relied upon by the claimant organisation without the need for further proof: depending on the circumstances, the court would either have to follow the earlier finding, or there would be a (rebuttable) presumption that the infringement had taken place.

Would these proposals strike a fair balance?

If the final proposal is in line with what we have heard so far, that would cause me some concern. The Commission’s position will doubtless be that the new regime would strike a balance between facilitating access to justice and redress for consumers (or their representatives), on the one hand, and the need to protect business from unmeritorious claims, on the other. There are suitability criteria that qualified entities will need to fulfil to obtain and maintain that status, and representative actions would, in many cases, be brought against businesses who had already been found to have breached consumer protection laws in separate criminal or civil proceedings.

But that all relies on the new regime being applied consistently across the EU, which may or may not happen.  The nightmare scenario for a business would be one where a regulator or court in one Member State makes a binding decision which the business believes is unfair, but which is nonetheless not subject to challenge under that country’s legal system; and that decision is then used to support representative actions for damages in other Member States, with those Member States’ courts being obliged to find or presume liability.

Potential for conflict with existing regimes

The possibility that the scope of the regime may be enlarged also gives me pause. How will this new regime affect the risk profile of businesses in sectors – telecoms, financial services, energy – which are already highly regulated, and which in many cases already have well-regarded regimes for the resolution of consumer complaints? If Union laws regarding health and the environment are brought within the scope, how will overlap with existing European regimes governing product liability, contaminated land, and so on, be avoided? How the new representative actions regime would interact with claims brought by consumers themselves under Member States’ existing group litigation procedures is also unclear.

The devil will no doubt be in the detail of the proposal presented on 11 April. At that time, the Commission will also publish its other “New Deal” proposals, which (among other things) are likely to provide for increased fines for businesses that breach consumer laws (potentially up to 4% of turnover) and new rights for consumers to sue for breach of those rules. I will let you know my further thoughts then.

Given the growing interest in this area at a legislative level in numerous countries, we will be discussing managing global group claims risk in a rapidly evolving landscape at our next client Risk Academy on 25 April. Please contact Ashmita Garrett if you would be interested in attending. 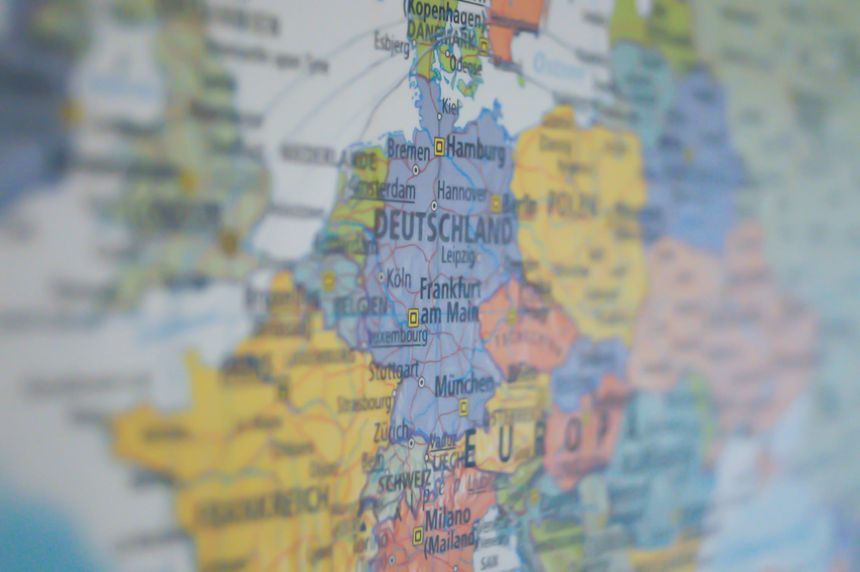