Last week, Mr Justice Popplewell handed down judgment in Cargill International Trading Pte Ltd and Uttam Galva Steels Limited [2018] EWHC 974 (Comm), confirming that the court will not permit a party who has contractually committed to irrevocably appoint an agent for service of process to evade that commitment retrospectively by terminating their agent’s appointment.

The relevant agreements contained a clause requiring Uttam to appoint irrevocably Law Debenture Trust as its agent for service of process in England and to maintain an agent “during the Term of this Agreement”.

Mr Justice Popplewell’s judgment emphasises the commercial purpose of clauses providing for the appointment of an agent for service of process and the concomitant need for certainty: “Provisions for the irrevocable appointment of English agents for service are common in international agreements providing for English jurisdiction. Their purpose is to provide a clear and certain method by which proceedings in England can be progressed, and to avoid (i) the delay which may be involved in formal methods of service abroad; (ii) disputes about permissible methods of service; (iii) disputes about whether service has occurred in accordance with permissible methods of service; and (iv) the possibility of a defendant seeking to use service as an issue to delay or frustrate the efficient and effective pursuit of the claim in the agreed jurisdiction”. He then highlighted that this purpose would be frustrated if a party were able to revoke their agent’s appointment the moment a dispute arose between the parties.

The judgment shows that the High Court will not allow a party to retrospectively evade a contractual commitment to appoint an agent for service of process and for service on that agent to constitute good service.  Doing so reinforces the need for certainty in the commencement of proceedings, which is undermined if parties are able to evade contractual obligations, which may well be the result of negotiation and compromise, where such obligations are no longer in their interest.

[Freshfields acts for Cargill in this litigation.] 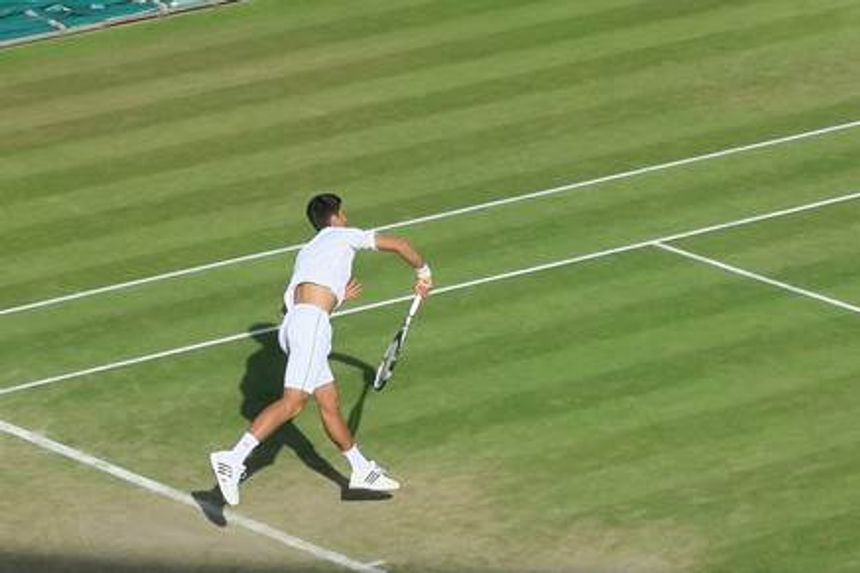