Last week, Mr. Justice Teare handed down judgment in Manchester Building Society v Grant Thornton UK LLP.  The decision was overwhelmingly in favour of Grant Thornton (GT); GT were ordered to pay damages of just £315,345 in the face of a claim by the Manchester Building Society (MBS) for close to £50m. Yet, despite a decision that (largely) exonerated the audit firm, the case underlines the very fine judgments involved in deciding when auditors are, and are not, responsible for losses incurred by their audit clients.

The backdrop to this case was GT’s admitted negligence in its audit of MBS’s accounts between 2006 and 2011; this followed a fine of just under £1m levied against GT by the FRC in 2015 for admitted Misconduct in respect of the same work.  In this High Court action, MBS sought to claim against GT for losses it allegedly suffered flowing from that negligent advice.

MBS’s main activity was the provision of mortgage products.  As part of GT’s audit, it approved certain of MBS’s policies on ‘hedge accounting’. Following that approval, and in order to hedge interest rate risk under its mortgage products, MBS purchased certain interest rate swaps.  However, MBS suffered substantial losses, including when interest rates collapsed as aresult of the financial crisis (in 2008) and when it learned that it was in fact not entitled to use hedge accounting (in 2013).  MBS closed out its remaining swaps, at considerable cost.

MBS claimed that a reasonable auditor would not have recommended using hedge accounting and that GT had therefore breached its duty of care. Interestingly, Mr Justice Teare accepted that MBS had relied on GT’s advice on hedge accounting when it entered into the swaps, and that the key losses suffered by MBS were reasonably foreseeable from that advice.  However, those losses were not the type in respect of which GT had assumed responsibility. Indeed, Mr Justice Teare concluded that it would be a “striking conclusion to reach that an accountant who advises a client as to the manner in which its business activities may be treated in its accounts has assumed responsibility for the financial consequences of those business activities”.  The losses flowed from the market forces and did not fall within the scope of GT’s duty of care.

GT was, however, ordered to pay damages to MBS for certain more discrete issues, in respect of which GT had assumed responsibility (for example, the modest penalty costs of breaking the swaps).

This is an interesting decision and provides an example of at least some situations in which losses attributable to the auditor’s negligence may be recoverable by a client.  At the same time, it reinforces the reluctance of the court in attributing blame to auditors for losses which result from general commercial decisions.

Mr Justice Teare’s decision on the key issue was clearly balanced on a knife-edge, and MBS is considering an appeal.  We may yet, therefore, see further clarity on this important issue.

The full decision is available here. 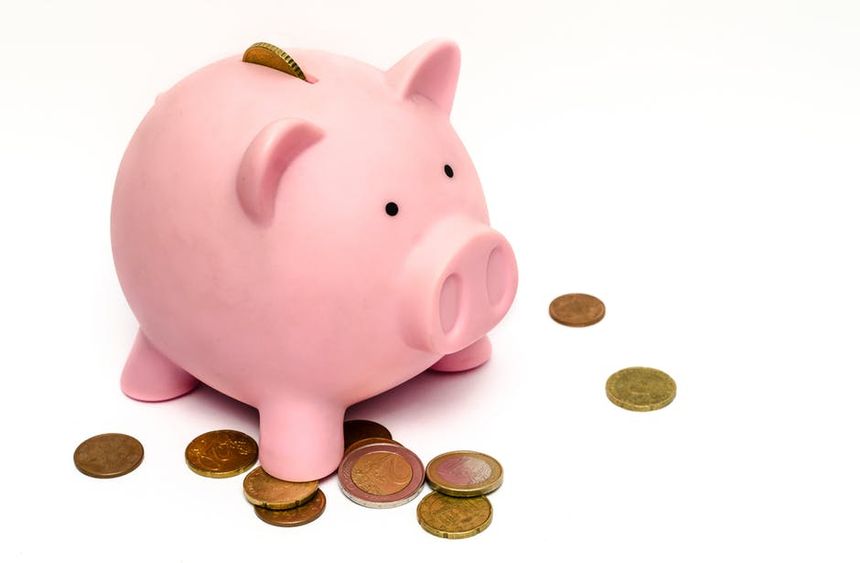