The products that we use have changed a lot since the Product Liability Directive (85/374/EEC) (the PLD) was adopted in July 1985. That was the year in which Microsoft released Windows 1.0, Symbolics Inc registered the first internet domain name and Michael Harrison became the first person to make a British mobile phone call.

The PLD allows consumers who can prove that they have suffered harm as a result of a defect in a product to obtain compensation, without the need to show fault on the part of the producer. It was one of the first pieces of EU legislation specifically intended to protect consumers (although the single market objectives were emphasised at the time).

But is it still fit for purpose in today’s world, given the challenges posed by digitalisation, the Internet of Things, artificial intelligence, robotics and cybersecurity?

The European Commission last week released its latest report on the subject (it does so every five years). It is available here. It concludes that, while “2018 is not 1985” and that, as a result, the PLD is seeking to regulate products that were “considered science fiction in the 1980s”, it is still broadly fit for purpose and conducive to innovation. It has proved adaptable to new technologies over the years.  The report cites the 798 claims that had been brought under the regime between 2000 and 2016 as evidence of its ongoing relevance (noting also that this number was likely to be an underestimate, as many claims settle confidentially).

I agree with this, and indeed said as much when I presented at a meeting of the Commission’s Internal Market Advisory Committee (IMAC) on the subject in late October last year.  I noted then that Member States’ courts have applied the PLD to a very wide range of products over the last 30 years, from vaccines to mattresses to bicycles to pacemakers. And that the fact that, in a recent consultation on possible reform to the Directive, both consumer and industry interest groups complained about the PLD in fact suggested that it is working pretty well. I may even have quoted Larry David on that subject (“A good compromise is when both parties are dissatisfied, and that’s what we have here”).

Although the Commission has not ruled out changes to the legislation, it has set up two expert groups to look at issues which it says are causing problems:

These expert groups are likely to lead to the Commission publishing guidance on how the PLD should be applied to modern technologies. It believes that this will promote legal certainty and hopes to be able to publish by mid-2019. A report will also be published on “the broader implications for, potential gaps in and orientations for, the liability and safety frameworks for artificial intelligence, the Internet of Things and robotics.”

For my own part, I think that the PLD continues to operate effectively, and to balance the interests of consumers and producers. I don’t see the fact that claimants do not always succeed in product liability claims as indicating very much at all, beyond the fact that some claims are weaker than others. If the proposed guidance suggests upsetting the delicate balance at the heart of the Directive – namely, the fair apportionment of risk between the consumer and the producer, and the balancing of the need to protect consumers against the need to allow space for producers to develop innovative products – then that would be a real shame.

I think that the Directive continues to operate effectively. I don’t see the fact that claimants do not always succeed in product liability claims as indicating very much at all, beyond the fact that some claims are weaker than others. 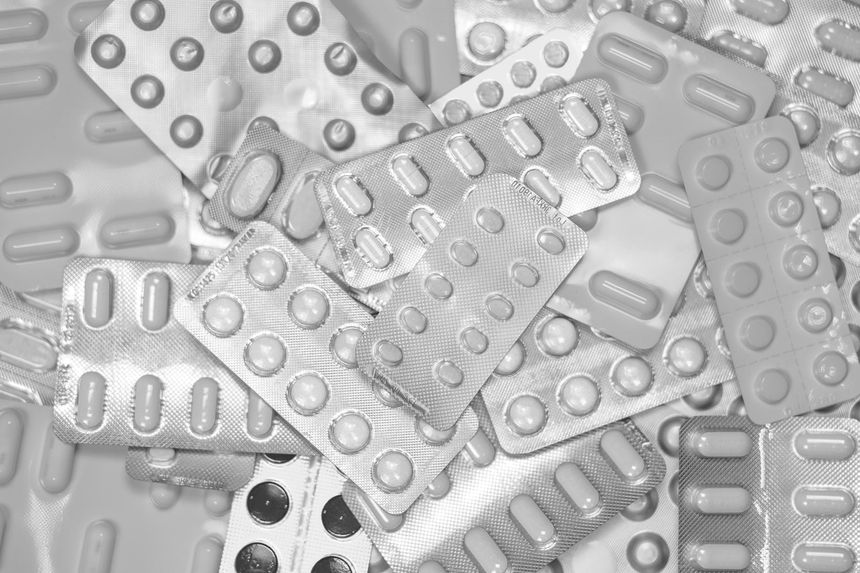