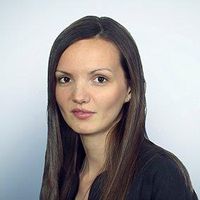 The importance of open justice is well known and well respected; in the words of Lord Justice Toulson in R (on the application of Guardian News and Media Ltd) vs City of Westminster Magistrates’ Court [2012] EWCA Civ 420: “Open justice. The words express a principle at the heart of our system of justice and vital to the rule of law. The rule of law is a fine concept but fine words butter no parsnips. How is the rule of law itself to be policed? It is an age old question. Quis custodiet ipsos custodes - who will guard the guards themselves? In a democracy, where power depends on the consent of the people governed, the answer must lie in the transparency of the legal process. Open justice lets in the light and allows the public to scrutinise the workings of the law, for better or for worse.”

There are, of course, exceptions to the principle. As Lord Diplock in Attorney-General v Leveller Magazine Limited [1979] 440 noted, departure from the general rule may be necessary where otherwise it would “frustrate or render impracticable the administration of justice”, with such departure only justified “to the extent and to no more than the extent that the court reasonably believes it to be necessary in order to serve the ends of justice.”

How this position is reflected in the Civil Procedure Rules (specifically Rule 39.2) and the fine line between the need for open justice and where openness would impede the proper administration of justice, is being considered by the Ministry of Justice (MoJ) in its current broader consultation on Part 39 of the Civil Procedure Rules. The consultation follows (in part anyway) criticism that the current provisions in Rule 39.2 do not adequately support the fundamental nature of the principle of open justice. As the consultation notes, clarity on when private hearings are appropriate has a broader significance as recent case law has shown that where there is no jurisdiction to exclude the public from proceedings, decisions taken in those circumstances will be invalid (R (on the application of O’Connor [2016] EWHC 2792 (Admin)).

The changes proposed expressly correct the (mistaken) idea that parties can agree to hold a hearing in private and provide that the court must consider the point and order a private hearing only in certain prescribed circumstances. What is clear from these proposals as a whole is that private hearings will continue to be the exception rather than the norm, with the consultation highlighting the Government’s continued commitment to support open justice. As Sir Ernest Ryder, Senior President of Tribunals, said earlier this year in a speech entitled Securing Open Justice (and referenced in the consultation): “Open justice is central to our justice systems. It is more than that. It is, through our courts and justice systems, of fundamental importance to democratic government.”

Time will tell where the consultation and proposed changes will end up, but the balancing act between ensuring open justice and when other rights need to be protected will no doubt remain a delicate one. 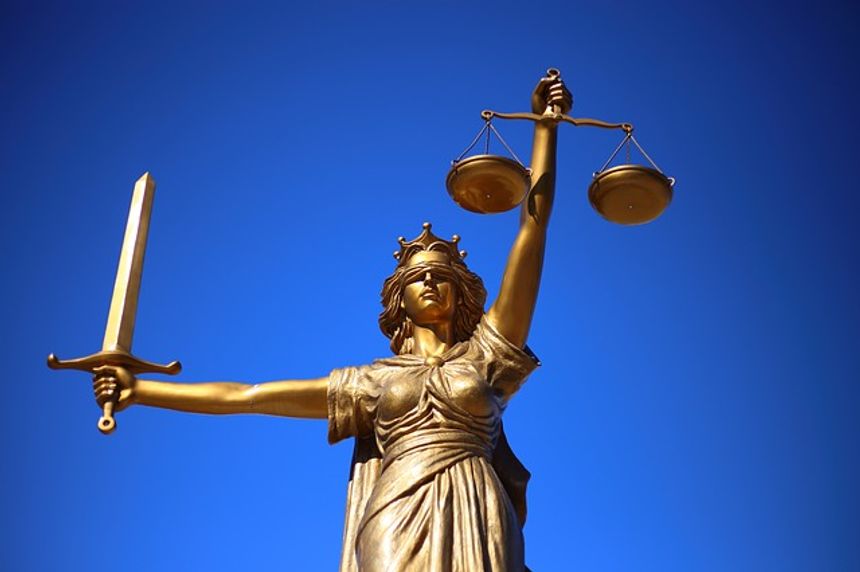