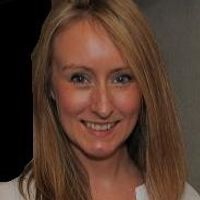 In recent years, there has been mounting criticism of the UK’s suspicious activity reporting (SAR) regime—voiced both by law enforcement and the private sector. But we may now be one step closer to reform.

As part of a Home Office commitment to review the SAR regime, the Law Commission has conducted an analysis of the reporting provisions of the Proceeds of Crime Act 2002 (POCA) and the Terrorism Act 2000, and it is now consulting on the areas for reform. The main objectives are to reduce the number of SARs made which are of little value to law enforcement and improve the overall quality of information provided.

Freshfields is preparing a response (due 5 October) and we will be collating views from our clients as part of that process.

The key areas of focus in the lengthy consultation document can be grouped into the four broad categories set out below. Overall, the first three categories are to be welcomed in that they seek to rationalise the triggers for reporting, advocate further guidance on areas requiring clarification, and address certain practical issues such as how to deal with mixed funds.

One issue, however, which may give the private sector pause is the possibility of a new corporate offence in this area based, in part, on the failure to prevent model first used in the UK Bribery Act.

More detail on each of these areas is set out below.

The consultation looks at various aspects of the triggers for reporting, including:

The consultation also asks for views on whether the existing regime would be improved through the introduction of a form of targeted transaction reporting, whereby a designated authority could require all transactions falling within specified criteria to be reported, so that additional intelligence may be gathered on areas which present a high risk of money laundering.

Another welcome theme running throughout the consultation is the need for greater statutory guidance on, for example: (i) the factors indicative of suspicion; (ii) the scope of the ‘reasonable excuse’ defence (eg historical crime, no UK nexus, duplicate reporting, information already in the public domain); and (iii) on the process of making an authorised disclosure to obtain consent.

Greater clarity on these and other aspects of POCA can only help to reduce the number of low-quality SARs that are submitted on a defensive, ‘just in case’ basis, freeing up law enforcement resources and reducing the burden on the private sector.

The consultation also asks for views on the options for reform to increase sharing of information within the regulated sector on transactions that do not, yet, meet the suspicion threshold—whilst recognising the need to balance this with data privacy concerns.

Finally, the consultation considers alternative models for imposing corporate criminal liability in relation to money-laundering. The Law Commission has not formally proposed a new offence, but its commentary is largely supportive of a move to criminalise commercial organisations whose representatives fail to comply with POCA reporting obligations where the corporate cannot demonstrate it had appropriate procedures to ensure such compliance.

The Law Commission does not clearly explain what current problems with compliance with POCA a corporate criminal offence would solve, still less what evidence there is of such problems. If the intention here is to focus the minds of senior management on SAR reporting, with a view to improving the quality of SARs submitted, this reform could prove counter-productive. Greater scope for corporate criminal liability may drive organisations to submit higher volumes of poor quality SARs on a ‘defensive’ basis—precisely the issue that reform needs to address.

There are also a number of policy concerns that need to be more fully considered before a new offence of this kind is imposed on commercial organisations. For example, will this lead to duplicative regulatory and criminal enforcement? Would such a move essentially result in the criminalisation of mere negligence (in particular when applied to the regulated sector)? And what would be the cost to non-regulated entities of putting in place the proper procedures to address this heightened criminal risk (assuming such an offence extends beyond the regulated sector), and would such cost be justified?

We will consider these and other questions and concerns in our response to the consultation.

We would be happy to collate the views of our clients in our response. Please do get in touch with your usual Freshfields contact if you would like to discuss this development further. 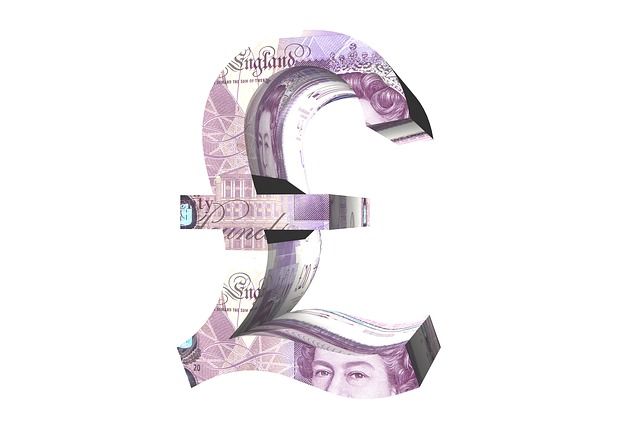