Anyone closely reading the provisions imposing the ‘true-up’ interest element of the diverted profits tax (DPT) charge will have spotted a problem.

Section 79(2) of Finance Act 2015 (FA 2015) provides for the amount of DPT charged to include true-up interest on the DPT amount: in most cases, the DPT amount is 25% of the taxable diverted profits, but higher rates apply for banks and companies with ring fence profits. The interest runs from the date beginning six months after the accounting period to which the DPT charge relates until the date of the charging notice. In effect, therefore, the interest removes the benefit of a delay between the end of the accounting period in which the diverted profits arise and the issue of a charging notice – this is why it’s referred to as ‘true-up’ interest.

It’s the mechanic for charging it that’s the problem. Section 79(4) FA 2015 says the interest is charged at the rate applicable under s 178 FA 1989. Section 178(1) tells you that the applicable rate for the purposes of an enactment to which it applies (including s 79 FA 2015) is the rate provided for by regulations – and the rate needs to be provided for specifically in relation to that enactment. So far, so good. The problem is that the relevant regulations – The Taxes (Interest Rate) Regulations, SI 1989/1297 – were never amended to set an interest rate that applied for the purposes of the DPT rules.

It seems fairly clear that this was an oversight, and draft legislation was published on 19 July 2018 to correct it. This will be achieved by inserting a new regulation specifying the rate applicable for the purposes of s 79 FA 2015. That rate will be 3% per annum for the period from 1 October 2015 to 5 April 2017 and 2.5% per annum thereafter.

Crucially, changes are also being introduced to ensure that this correction has retrospective effect, back to 1 October 2015.

The publication of this draft legislation effectively concedes that there is not currently any rate at which true-up interest can be charged, leaving HMRC in a slightly awkward situation as regards those taxpayers that have already been issued with DPT charging notices - over 200, according to HMRC's published DPT statistics. They are now, effectively, being hit with retrospective tax. Those taxpayers may question whether it is really appropriate for an apparent mistake to be corrected retrospectively in this way. From HMRC’s perspective, however, it is presumably considered necessary to validate the charging of true-up interest that has already been imposed.

Concerns about potential challenges to the retrospectivity of these changes may also explain the slightly peculiar feature that an Act of Parliament is being used here to amend a statutory instrument.

Finally, it is conspicuous that while draft legislation has been proposed to fix this problem, HMRC has not taken the opportunity to address any of the other issues that have been identified with the DPT legislation, in particular the potential for DPT and corporation tax to be charged on the same profits. One would hope (perhaps optimistically) that as and when any legislative changes are made to ‘put beyond doubt’ that there will be no double taxation, they will also operate with retrospective effect. Time will tell.

Based on an article originally published in Tax Journal on 27 July 2018. 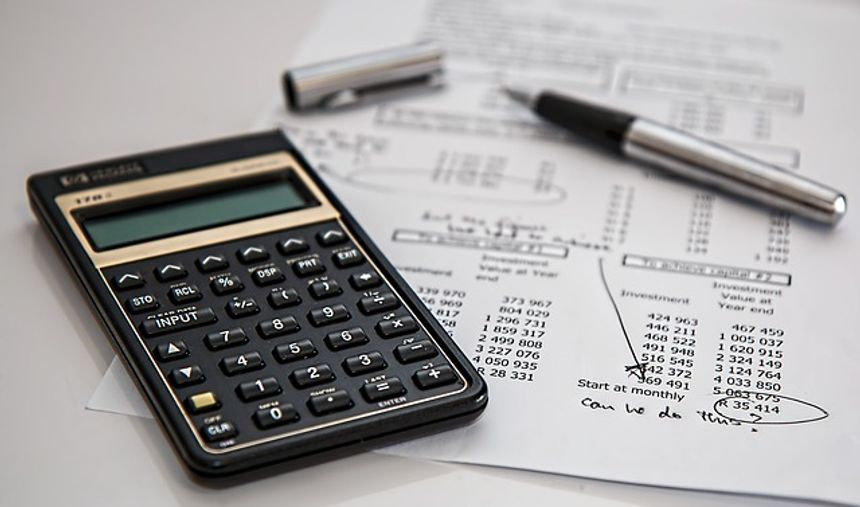