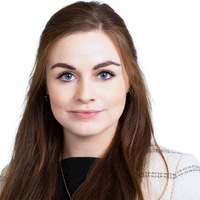 When the Prudential Regulation Authority (PRA) and Financial Conduct Authority (FCA) were set up in 2013, it was envisaged that enforcement would be a tool used mainly by the FCA, and that the PRA would focus on supervision.

However, the PRA has made greater use of its enforcement powers than many industry observers had expected. Although its enforcement activity is significantly less extensive than the FCA’s, it has nonetheless issued decisions against 12 firms (including fining a leading bank £17.85 million for failing to cooperate with its regulators) and against 4 individuals (list available here).

What is the EDMC?

The Treasury recommended in December 2014 that the PRA establish a functionally-independent decision-maker for contested enforcement cases, in order to ensure that contested enforcement decisions were made and perceived to be made independently of the PRA’s enforcement investigation team. “Contested” cases are those where settlement hasn’t been possible (e.g. where the individual or firm wants to fight the complaint, or where the regulator considers it inappropriate to settle).

In light of the Treasury’s recommendation, the Bank of England (the Bank) has established a new independent decision-making committee, the Enforcement Decision Making Committee (EDMC), to deal with such cases. The EDMC is made up of independent members, none of whom are employed by the Bank. To date, the Bank has appointed six EDMC members (list available here), with Sir William Blair (formerly the Judge in charge of the Commercial Court) as Chair.

The Bank also went further than the Treasury’s recommendation, giving the EDMC power to decide all contested enforcement cases brought by the Bank as regulator (including those relating to financial market infrastructure and resolution, as well as PRA cases).

How will the EDMC operate?

On 3 August 2018, the Bank published a policy statement on the EDMC’s procedure, setting out how the EDCM will operate (available here).  In summary:

"The breadth of the Committee’s remit – and impressive range of the expertise and experiences across the new members – is testament to the Bank’s continued commitment to due process and independent scrutiny." Bradley Fried, Chair of the Court of the Bank of England 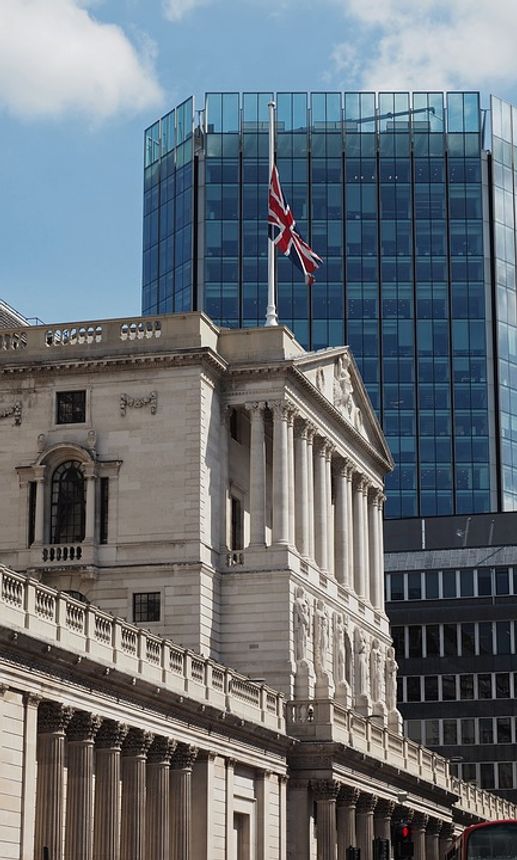