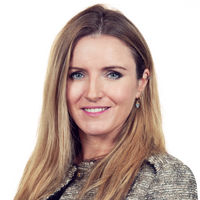 The European Union has moved one step closer to adopting a formal adequacy decision in respect of Japan. The Commission published its draft decision on 5 September 2018 after the EU and Japan agreed to recognise the equivalence of each other’s data protection regimes in July of this year. This is the first time the EU has moved forward with the reciprocal recognition of data protection standards with another jurisdiction. Once the decision is finalised it will enable free flow of personal data between the two jurisdictions without the need for separate authorisation from any regulator. See our previous blog post on the agreement HERE.

The draft decision explains that in order to secure the favourable decision by the Commission, Japan adopted a set of Supplementary Rules[1] in June 2018 applicable to personal data transferred from the EU to Japan. These Supplementary Rules are binding on Japanese businesses and enforceable by the Japanese Personal Information Protection Commission (PPC) and the courts. These Rules will apply in addition to the general protections under the Act on the Protection of Personal Information (2003) (APPI), which was most recently amended in 2017.

In addition to the Supplementary Rules, Japan has agreed to implement safeguards in relation to processing of personal data by Japanese public authorities, including police and security agencies. The Japanese government also gave assurances to the Commission that it will implement safeguards against the access of Japanese public authorities for criminal law enforcement and national security purposes, ensuring that any such use of personal data would be limited to what is necessary and proportionate and subject to independent oversight and effective redress mechanisms. In addition, a separate complaints handling process will be available (administered and supervised by the PPC) for any complaints raised by EU data subjects in relation to processing of their data by Japanese public authorities.

The draft adequacy decision will now be subject to the following process of adoption:

This process is expected to be completed before the end of 2019. Japan’s equivalent internal procedure to recognise the EU’s data protection framework is also underway.

After Brexit, the GDPR will cease to be directly applicable in the UK and the UK will not benefit from this adequacy decision. The UK is in the process of seeking its own adequacy decision from the Commission to facilitate data transfers once it has left the European Union. However, this will not apply to transfers between the UK and Japan.

The Commission is also in the process of agreeing an adequacy decision in respect of Korea. In a joint press release in June, the EU Commissioner for Justice, Consumers and Gender Equality and the Chairman of the Korea Communications Commission confirmed a meeting is intended to take place later in 2018 to finalise the adequacy talks.

[1] “Supplementary Rules under the Act on the Protection of Personal Information for the Handling of Personal Data transferred from the EU based on an Adequacy Decision” – These Rules will appear in Annex 1 of the adequacy decision but currently remain subject to linguistic revision and will be available shortly. 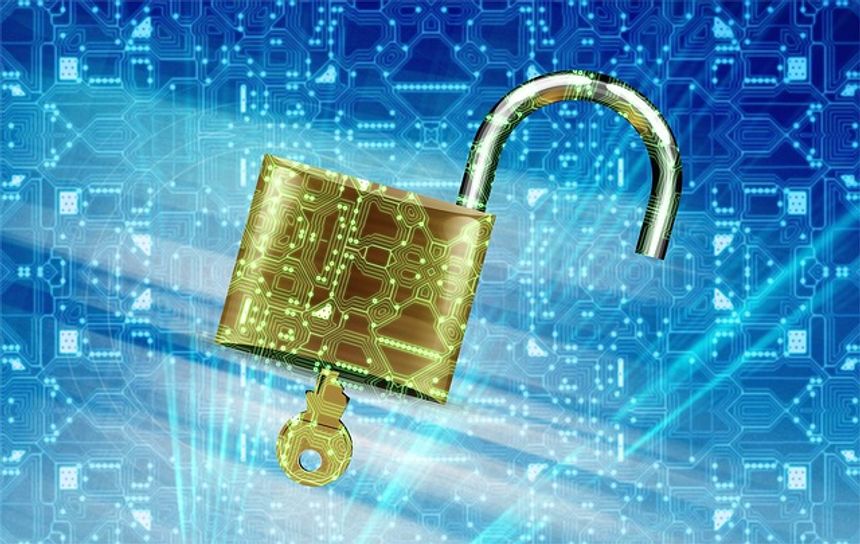