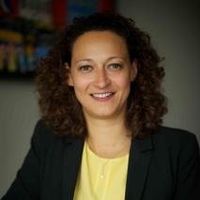 In the recent decision of Michael J Lonsdale (Electrical) Limited v Bresco Electrical Services Limited (In Liquidation) [2018] EWHC 2043 (TCC), Fraser J found that parties cannot resolve their disputes by means of adjudication where a company in liquidation and its counterparty both claim a pre-liquidation entitlement to payment of money by the other.

Although adjudicators routinely accept jurisdiction over such disputes in practice, as Fraser J acknowledged, the appropriate means of resolving claims for mutual debt is under the Insolvency (England and Wales) Rules 2016 (the Insolvency Rules), and not pursuant to the adjudication mechanism foreseen in the parties’ contract. The decision begs the question as to whether other contractual dispute resolution mechanisms, including arbitration, are equally unavailable in the same circumstances.

Rule 14.25(2) of the Insolvency Rules provides that, upon liquidation, account must be taken of what each company owes the other in respect of their pre-liquidation mutual dealings, with the final debt being the net difference between the two. A similar rule applies to a company in administration once its administrators have given notice of their intention to make distributions to creditors (under Rule 14.24(2) of the Insolvency Rules). Insolvency set-off is mandatory and occurs automatically.

Fraser J relied upon the established insolvency principle that upon the occurrence of insolvency set-off the parties’ claims and counterclaims are extinguished and replaced by a single claim (i.e. the balance of the account between them). Even if the debts continue to exist, they are no longer capable of separate enforcement after the liquidation. As such, the parties’ dispute arising under the contract is replaced by a dispute arising in the liquidation. If the resultant debt is owed by the insolvent company, the counterparty would claim for this from the insolvent estate. If the resultant debt is owed by the counterparty it fails to pay, the insolvent company could sue the defaulting party for the debt arising by virtue of the Insolvency Rules. Fraser J held that it is not open to the parties to use adjudication to determine the value of the individual claims and counterclaims that are to be set off against each other – this valuation must be carried out by the insolvency officeholder, with the counterparty having the ability to challenge a valuation if it disagrees.

The inherently provisional and non-binding nature of adjudication appears to be a critical factor in Fraser J’s determination that insolvency set-off prevails over the parties’ agreement to adjudicate. Adjudication, he reasons, is a “quick-fix” which might just relate to a single element of a broader dispute. It is consequently inadequate where a final account of the parties’ global dealings needs to be taken.

Whilst it is clear that adjudication is not appropriate in the context of pre-liquidation mutual debt claims, the broader implications of Lonsdale v Bresco are unclear when it comes to arbitration. On the one hand, as a final and binding mechanism capable of resolving multiple disputes under a variety of contracts, arbitration may be easily distinguished from adjudication. However, if the contractual mechanism of adjudication is discarded as a result of mandatory insolvency set-off under the Insolvency Rules then arbitration might also be discarded where a contract provides for this as a secondary dispute resolution mechanism. Indeed, arbitration might even be unavailable where there is no provision for adjudication of disputes in the first instance. In other words, any contractual mechanism is arguably overridden in favour of insolvency set-off in circumstances of pre-liquidation mutual debt claims.

Lonsdale v Bresco leaves insolvent companies seeking to recover sums under contracts which contain arbitration agreements in a quandary, and open to the risk of challenge irrespective of the dispute resolution forum they opt for. Moreover, it may be necessary to pursue different dispute resolution options in respect of different elements of a claim (e.g. where there are both pre-liquidation and post-liquidation debt claims). Parties should proceed with caution pending further judicial consideration of the matter. 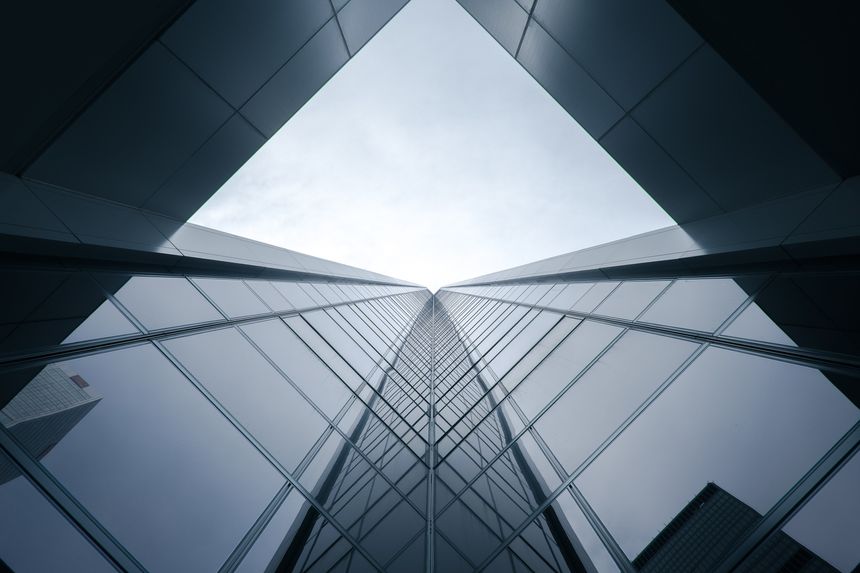