No sooner has the dust settled on the ENRC decision, than the High Court delivers another sizzler… developing the law on privilege further, and this time clarifying the scope of limited waiver of privilege and the waiver of privilege when disclosing documents to a regulator.

In a recent ruling, the High Court ordered a UK publicly listed company (the UK plc) to disclose documents to the Financial Reporting Council (FRC), in relation to the FRC’s on-going investigation into the company’s auditor, Grant Thornton.

The backdrop to this dispute is that the FRC now has broad powers to require the production of documents from a company in the context of on-going investigations by the FRC into that company’s auditors*. In this case, during the course of the FRC’s investigation into Grant Thornton, the UK plc (which was the subject of the audit) withheld certain documents from the FRC on the grounds of privilege.

The Court decided that these documents should  be disclosed to the FRC, notwithstanding their privileged nature. In making its decision, the High Court determined two particularly key issues: (i) that a limited waiver of privilege by a company to its auditor did not extend to the auditor’s regulatory body; but that, in any event, (ii) the production of documents to the FRC did not constitute an infringement (or broader waiver) of privilege.

On the first point, the judge found that the FRC’s regulatory process is entirely distinct from the activities carried out by the auditor being regulated, even where the regulator is investigating those same activities. As a result, if a company shares privileged documents with its auditor on a limited waiver basis, that same waiver will not automatically extend to the regulator. The judge therefore agreed with the UK plc that it had not waived privilege against the FRC by sending certain privileged documents to its auditor, for its auditor to use during the course of the audit. On this basis alone, therefore, the UK plc could have withheld disclosure of the privileged documents from the FRC.

Both of these decisions should be considered carefully by auditors and their audit clients; privileged documents held by an auditor may now routinely be collected by the FRC during the course of its investigations.  However, the second of these issues, in particular, could have far-reaching implications beyond the audit profession, and to other relationships between regulator and regulated entity.  The judge acknowledged that this latter issue was not straightforward and the UK plc was granted permission to appeal on this point.  As ever, further clarity would be welcomed.

* Side note: this is, in fact, the first judgment to consider the FRC’s powers under the relevant rules which entitle it to seek disclosure of documents from companies under the Statutory Auditors and Third Country Auditors Regulations 2016.

The judgment is available here. 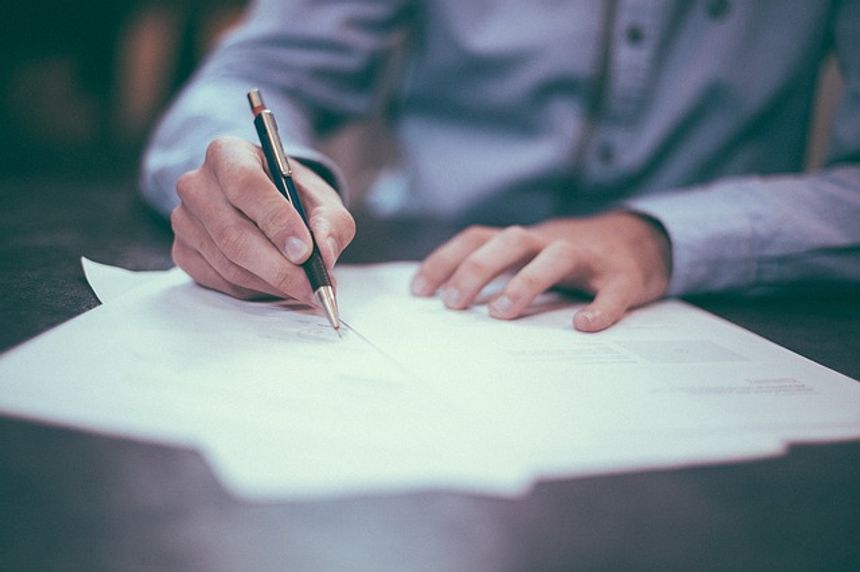