How Brexit impacts on arguments relating to the contractual doctrine of frustration has now been put into focus in a ‘nationally significant’ case relating to the European Medicines Agency’s London headquarters.  A preliminary hearing took place before Mr Justice Marcus Smith in London today; trial is listed for January 2019.

The EMA was an anchor tenant in the development at Canary Wharf, where it is currently located. Its entry into its tenancy agreement in 2011 assisted Canary Wharf Group to proceed with its development of the site and in return the EMA secured initially favourable lease terms.  Following the UK’s decision to leave the EU, however, it was announced that the EMA would be relocated from London to Amsterdam.  That gave the EMA a problem.  There are some 20 years remaining on its tenancy and, while the EMA is entitled to assign the lease or sub-let the property, the tenancy contains no break clause. In an effort to resolve the uncertainty, the landlords (part of the Canary Wharf property development, investment and management group) commenced proceedings seeking a declaration that the EMA’s tenancy agreement is not frustrated by the UK’s withdrawal from the EU.

The EMA has argued that Brexit should be treated as a frustrating event on the basis that, at the time the  tenancy was entered into the possibility of Brexit was not foreseeable, and its consequences on the EMA’s obligations are significant.

Specifically, the EMA argues that were the lease to continue post-Brexit, it (or any substituted EU entity) would be bound by a lease situated in a Third Country (rather than a Member State) in premises incapable of use by them.  Plainly the EMA does not want to pay for two offices – in London and in Amsterdam – while only using one.  Even if, as appears to have been suggested, doing so would impact the effectiveness of the EMA in its operations elsewhere, the question arises as to how that prevents the EMA from performing its obligations as tenant under the Canary Wharf lease.

There appears also to be a suggestion that the EU may seek to pass laws which would make performance of the tenancy by the EMA post-Brexit ultra vires and unlawful as a matter of EU law.  However, even if the EU were to do so, it is not clear that would assist the EMA: during the First World War, a lease was held not to have been frustrated even though wartime regulations prevented the lessee, an Austrian citizen, from occupying the leased property, because the lessee could have assigned or sub-let the lease (London and Northern Estates Company v Schlesinger [1916] 1 KB 20).

The EMA is expected to argue that the tenancy was one where – like the licence to occupy rooms to watch the coronation process of King Edward VII, which was held to have been frustrated when the King’s unfortunate appendicitis led to the procession being delayed (Krell v Henry [1903] 2 KB 470) – the ‘foundation of the contract’ has been frustrated by the UK’s departure from the EU.

Another, key point for commercial parties considering a Brexit-motivated move, or whether existing contracts can be exited, will be how the EMA seeks to establish that Brexit was unforeseeable at the time the lease was entered into. The judge has today allowed expert evidence to be submitted collating and contextualising the information that would have been publicly available in 2011 as to ‘how far Brexit would have been in the reasonable contemplation of the parties to the lease.’

The EMA sought to obtain the court’s agreement to the Attorney General appearing in the case as the issues were of ‘burning centrality’.   However, while acknowledging that the case was ‘nationally significant’, the judge refused this application.

It is not just frustration that may catch the attention of contracting parties (both those seeking to use Brexit as an opportunity to break contracts, as well as those wanting to protect against a counterparty escaping a bad bargain after Brexit).  Arguments relating to force majeure clauses and whether Brexit-related events may be caught by such provisions will raise many similar issues, and should also be considered as part of any Brexit-related risk/opportunity analysis. 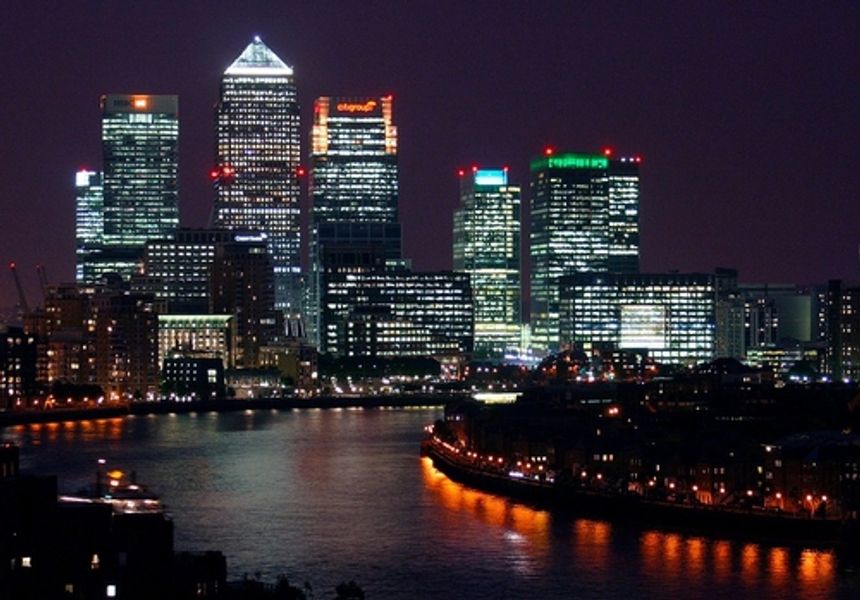