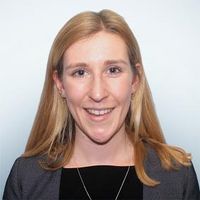 The Piccadilly Line is a key part of the capital’s transport infrastructure, but it is ageing. Its rolling stock, built in 1973, is reaching the end of its serviceable life. A key part of London Underground Limited’s (“LUL’s”) Deep Tube upgrade programme (see here) includes replacing the trains and signalling to improve reliability, capacity and comfort. LUL says that it is in the public interest that the upgrades come into service as soon as possible. In a recent decision in the TCC, Mrs Justice O’Farrell agreed.

In June 2018, LUL awarded Siemens the contract for supply and maintenance of 94 new trains and equipment for the Piccadilly line, with options for further trains on the Bakerloo, Central and Waterloo & City lines, worth up to £2.5bn over 40 years. The contract was procured under Utilities Procurement Regulations 2006.

The unsuccessful bidders (Hitachi and Bombardier, acting as a JV, and Alstom) each commenced proceedings in the TCC challenging LUL’s decision, which automatically suspended LUL’s entering into a contract with Siemens. LUL applied to have the suspension lifted, which was resisted by the claimants, who argued that damages would not be an adequate remedy as:

The claimants offered to give cross-undertakings in damages to retain the suspension, but LUL argued that damages would be an inadequate remedy for LUL, as delay would prevent it from delivering its core public functions and service mission.

In her judgment, Mrs Justice O’Farrell found that damages would not be an adequate remedy for any party. The suspension would need to be kept in force for a long time: the dispute would not be ready for trial before November 2019. However, it was in the public interest to introduce the new trains as soon as possible. The balance of convenience therefore lay in favour of lifting the suspension. She also confirmed that the possibility that a claimant would have no entitlement to damages where the Francovich conditions apply is not a reason to maintain the suspension: the Supreme Court has confirmed they apply to breaches of domestic procurement legislation.

This judgment highlights that the Court will have regard to the public interest to lift the automatic suspension and is a reminder that public interest considerations can swing the balance of convenience in favour of lifting the suspension to award the contract, even where it is accepted that damages would not be an adequate remedy. 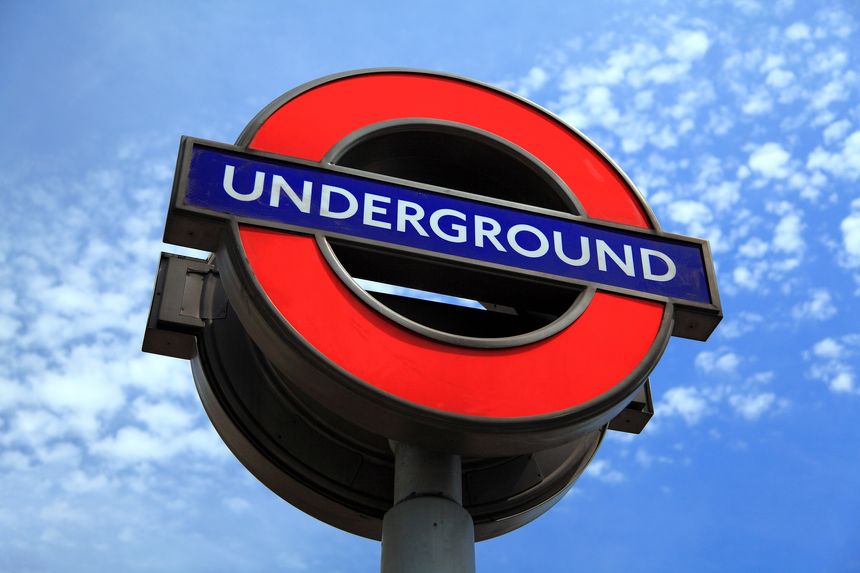