HMRC is apparently not satisfied with the range of tools now at its disposal to impose UK tax on the value generated from the UK using intangible property (IP) that is held offshore (including in particular transfer pricing, diverted profits tax (DPT) and the new(ish) rules for withholding from payments made to non-UK owners of intellectual property for the use of or right to use that intellectual property). As a result, draft legislation was published in the Finance (No. 3) Bill 2018 (the Finance Bill) to extend the income tax rules to catch “offshore receipts in respect of intangible property”.

The measure was originally designed as an extension to the withholding tax regime, but following consultation has been recast as a direct income tax charge. The charge will be imposed on “UK-derived amounts” exceeding £10m that arise in any relevant tax year to persons that are not resident in a “full treaty territory” (i.e. one with which the UK has a double tax treaty containing a non-discrimination provision).

The rules are intended to catch large multinational groups holding IP in low tax jurisdictions, to the extent the income arising in relation to that IP is referable to the sale of goods or services in the UK. They are deliberately broad, “to reflect the diverse and complex nature” of the different arrangements that are intended to be within scope, and “the importance of ensuring that the legislation is robust against tax-motivated changes to groups’ behaviour”. They also include a targeted anti-avoidance rule which applies from the date of announcement (29 October 2018) to prevent groups restructuring so that the rules do not apply.

However, as currently drafted, the rules could potentially result in multinational groups being subject to multiple layers of tax on the same arrangements. Take the fairly typical structure depicted below. 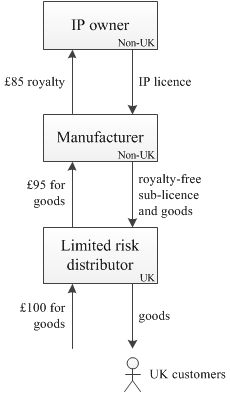 This structure could generate:

The danger of introducing revenue-based taxes alongside those calculated by reference to profits is that (as described above) multiple layers of tax may potentially be imposed by reference to the same amounts. To avoid this here, it will be necessary to give due consideration to the way in which the proposed new income tax charge interacts with other parts of the tax code. We can only hope that the issues with the current proposals will be addressed prior to enactment, and that this third attempt to ensure that the UK tax net catches value generated from the UK by IP held offshore will be the last.

A more detailed briefing considering these issues is available here. 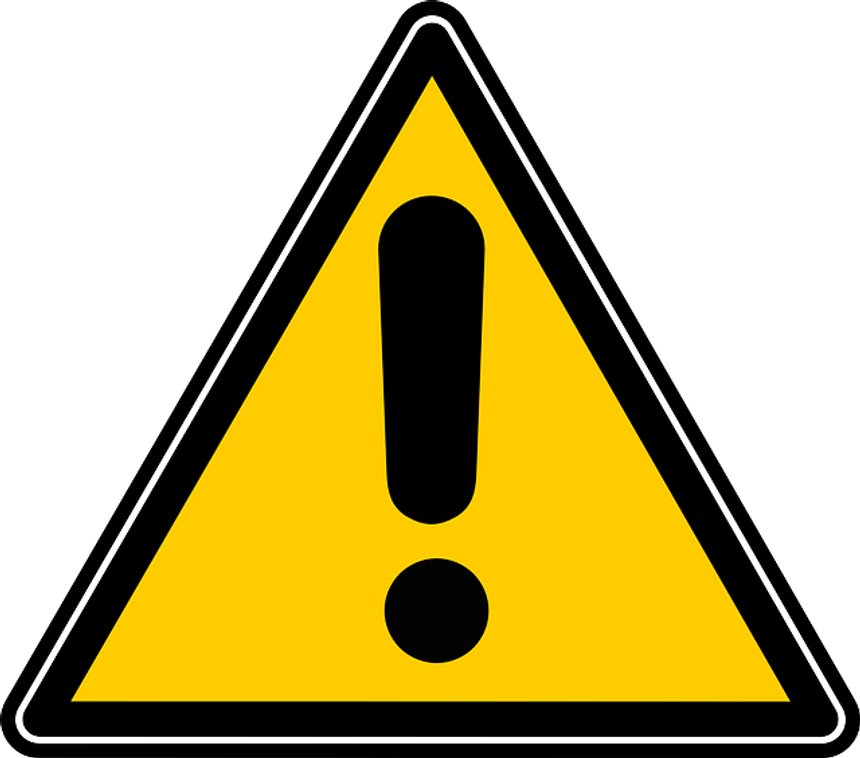