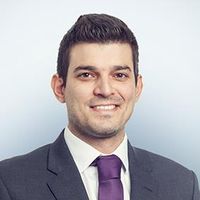 10 years ago the world’s economy and financial markets were shaken by the collapse of Lehman Brothers. The EU faced the most serious financial crisis since its creation which posed a series of challenges both to the European banking architecture but also to the regulatory landscape.

Since the beginning of the financial crisis, EU Member States have provided significant support in various forms to address major solvency and liquidity concerns faced by financial institutions in distress.

The European Commission played a key role in dealing with the financial crisis and swiftly adapted the EU state aid framework to allow Member States to put in place effective responses. Restoration of financial stability has been the overarching objective for the Commission, whilst ensuring that distortions of competition between banks were kept to a minimum.

Since the beginning of the financial crisis, the Commission has adopted more than 500 state aid decisions allowing Member States to support more than 120 distressed European banks, which represented 25 per cent of the EU’s banking sector.

Recent developments and future challenges for the European banking sector

Some of the banks have managed to exit the crisis and have returned to profitability, while some historic banks have exited the market and ceased to exist. Part of the European banking sector is still under restructuring and other financial institutions are in resolution. In some Member States, difficulties faced by financial institutions are individual and isolated cases, while in other Member States the entire banking sector is still fragile and presents a systemic risk for the real economy.

Exposure to non-performing loans, further restructuring and consolidation are amongst the key challenges the European banking sector and the European economy will be facing in the coming years.

Today, the EU banking regulatory framework and landscape is more complex. When the financial crisis spread to Europe in 2008, the regulatory systems varied across Europe and were largely based on national rules and national rescue measures alongside limited European rules and coordination mechanisms. Over the last years, banking supervision and regulation in Europe has been harmonized and strengthened. A number of new regulatory bodies have been created to solve cross-border problems and manage risks (e.g. EBA – the European Banking Authority and the SRB – the Single Resolution Board). Banks’ capital adequacy requirements are tougher than before and since 2015 the SRB helps the European Central Bank and national authorities to ensure orderly resolutions of failing banks and manages risks. 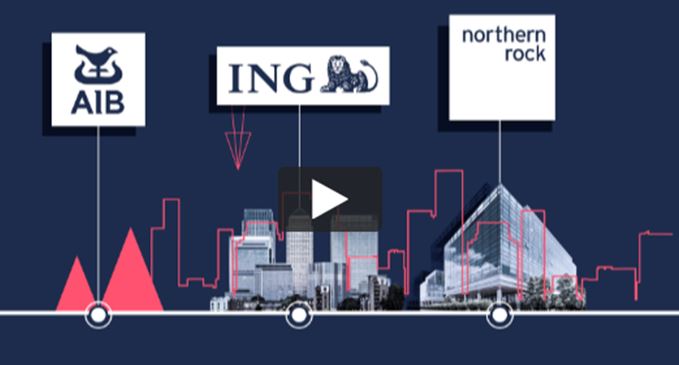