Yesterday, HMRC announced the introduction of a “Profit Diversion Compliance Facility”. In very basic terms, the Facility is targeted at multinational groups with arrangements to which HMRC thinks diverted profits tax (DPT) should apply, but has not yet had the time or resources to investigate. The Facility provides an opportunity for groups with relevant arrangements to, effectively, investigate themselves and provide HMRC with a report summarising their factual findings and technical analysis, plus a proposal for any additional tax and interest that might be payable as a result. Those who participate can avoid an HMRC investigation in relation to the relevant arrangements, and potentially benefit from reduced penalties.

Certain groups assessed by HMRC as high risk will be receiving letters suggesting that they consider using the Facility – this is a pretty clear signal that these groups should expect an HMRC investigation if they do not register for the Facility. However, HMRC has not committed to sending these warning letters to all groups that are potentially in scope. In any case, whether groups decide to take up this opportunity will inevitably depend upon a weighing up of the pros and cons of doing so. From our experience of advising taxpayers in relation to a number of HMRC’s DPT investigations, there may be some benefits to using the Facility, but also some disadvantages as compared with the more traditional approach.

From the discussions we have had with HMRC regarding the design of the Facility and the requirements for the report, it is apparent that HMRC is looking for a litigation-standard approach here, going far beyond an updated typical transfer pricing report. The guidance that HMRC has published indicates that it expects the investigation to involve reviewing contemporaneous emails and conducting staff interviews, and that the report must contain a full and accurate disclosure of the relevant material facts, fully referenced to the evidence. We would strongly recommend that those groups deciding to use the Facility involve their legal teams in this process, to ensure that the collection and review of the evidence meets the high standard that HMRC have set.

More detail on the arrangements that HMRC considers likely to be within scope, the design of the Facility and the requirements of the report can be found at https://www.gov.uk/government/publications/hmrc-profit-diversion-compliance-facility.

We would be very happy to discuss any aspect of the new Facility, as well as HMRC’s approach to DPT more generally. Please contact Helen Buchanan, Murray Clayson or Sarah Bond. 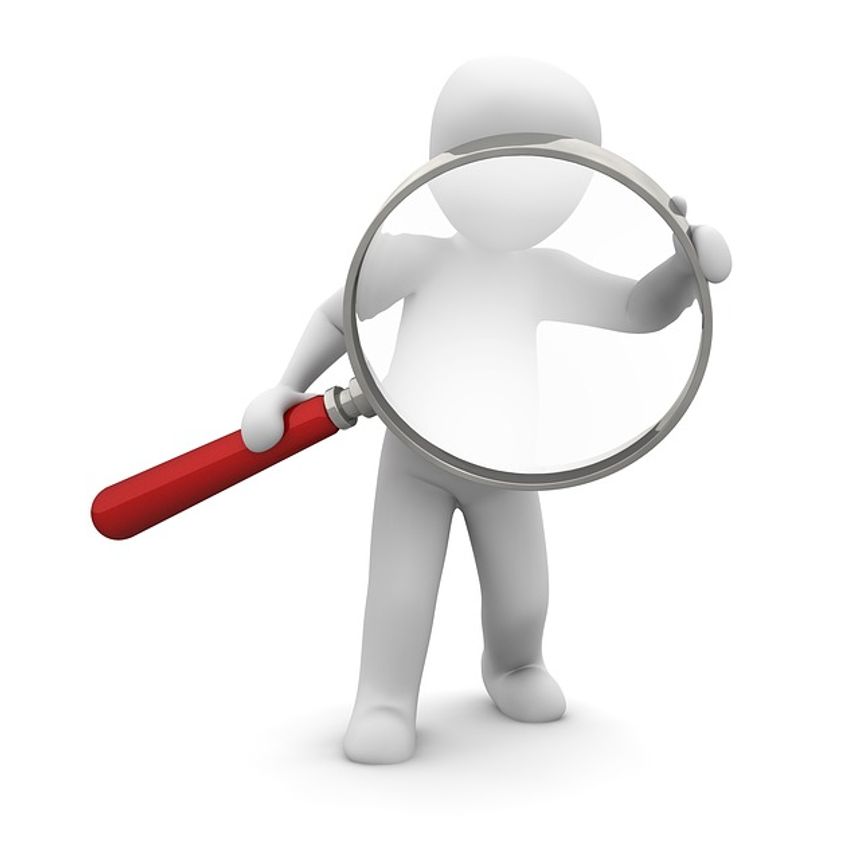