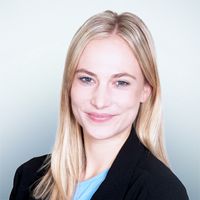 The new year had barely started when EUIPO released a decision that has left many commentators baffled:

On the 11th of January 2019 the EUIPO Cancellation Division decided – after an application for revocation (under Article 58(1)(a) of the EU Trade Mark Regulation) by the Irish company Supermac – on the cancellation of McDonald's 'BIG MAC' trade mark due to lack of genuine use.

Supermac filed a request for revocation of McDonald's European Union trade mark registration directed against all the goods and services covered by the EUTM (Class 29,30,42) and argued that the EUTM was not put to genuine use for a continuous period of five years following the date of registration in relation to any of the registered goods and services.

Given "BIG MAC's notoriety, can this be?

As background, in revocation proceedings based on the grounds of non-use, the burden of proof lies with the trade mark proprietor, as the applicant cannot be expected to prove a negative fact such as the proprietor's non-use). Accordingly, during the revocation proceedings McDonald's submitted the usual evidence for the use of a trademark, i.e. affidavits, brochures, print-outs of advertising posters and websites, packaging, etc. to the surprise of many, the evidence submitted was, however, considered not to be sufficient by EUIPO.

Based on the evidence provided by McDonald's, it was not clear, EUIPO stated, whether the advertising materials led to any actual or potential purchases. EUIPO also reasoned that McDonald's did not provide any third-party independent sources (newspaper reports, etc.). Consequently, EUIPO's Cancellation Division decided that McDonald's has failed to prove genuine use of the contested EUTM for any of the goods and services for which it was registered and as a result, the application for revocation was successful and the contested EUTM revoked in its entirety (as per 11/04/2017).

EUIPO's decision may, prima facie, be surprising, given that the "BIG MAC" is undeoubtedly a notorious brand in most parts of the world.

Although, the decision is not yet legally binding and very likely to be appealed by McDonald's, it shows that the EUIPO applies a (surprisingly?) strict standard when it comes to providing proof of genuine use. This is important for all trademark owners: As far as important trademarks are concerned, their use should be carefully documented, also taking into account third party sources (news coverage etc) and considering the quality of the evidence; in case of revocation proceedings before EUIPO, proprietors must be careful to submit sufficient (and the right kind of) evidence to prove genuine use.

Lastly, this decision might also serve as a warning to not file trade mark applications without a genuine intention to use it, or not to choose over-broad class specifications for which proving genuine use may become difficult.

Even if the goods were offered for sale, there is no data about how long the products were offered on the given web page or in other ways, and there is no information of any actual sales taking place or any potential and relevant consumers being engaged, either through an offer, or through a sale. 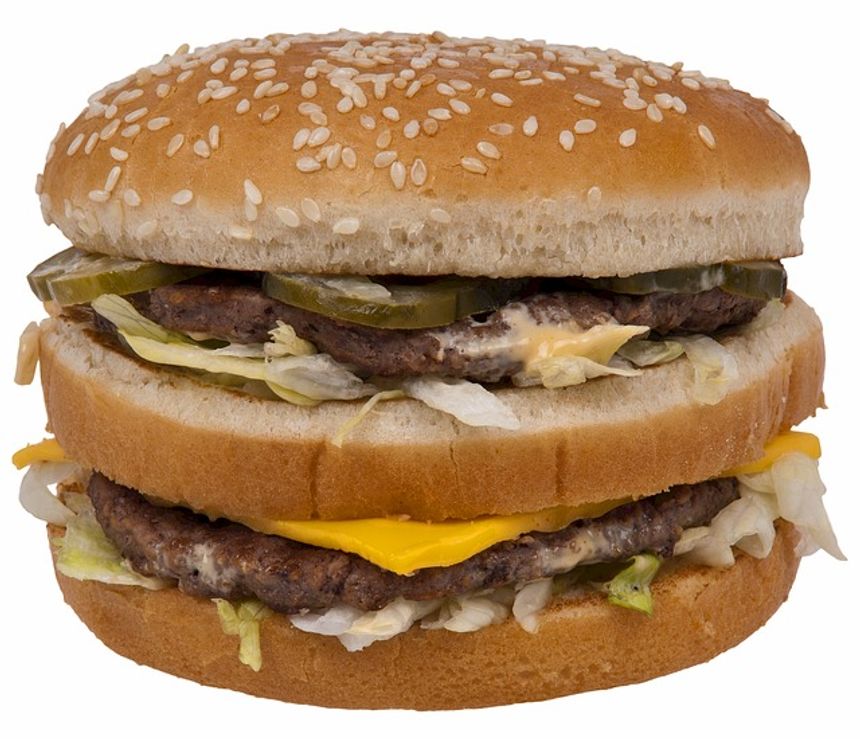