The UK Supreme Court has been hearing a case about when an employer must compensate an employee for inventing something patentable in the course of their employment. The decision will be of interest to many businesses, particularly in tech and pharma. This issue is also sometimes important in due diligence for businesses acquiring a tech target. These cases are rare, and the current position varies significantly between countries, including within Europe.

The case involves Professor Shanks, who was employed by Unilever in the early 1980s. In the course of his employment - but in his spare time - he invented a device that measures glucose concentrations in blood, serum or urine. Unilever owned the rights to the invention and obtained patents over it. It licensed those patents to other businesses, but it didn’t use the invention itself.

Professor Shanks claimed against Unilever for employee compensation under the Patents Act 1977, which at the relevant time gave employees a right to claim compensation for a patent that was of ‘outstanding benefit’ to their employer (the test was later broadened to consider whether the invention and/or the patent is of outstanding benefit). The Act defines ‘benefit’ as meaning ‘money or money’s worth’ - but it doesn’t define ‘outstanding’.

The UK Intellectual Property Office concluded that the financial benefit to Unilever amounted to £24.5m, but that this was not an ‘outstanding benefit’ to Unilever under the Act, in particular given Unilever’s size. This conclusion was upheld by both the High Court and Court of Appeal. Professor Shanks appealed to the Supreme Court and the hearing was on 6/7 February 2019.

The Supreme Court is likely to deliver its judgment in the next few months – we’ll report on it then.

You can watch the hearing here. 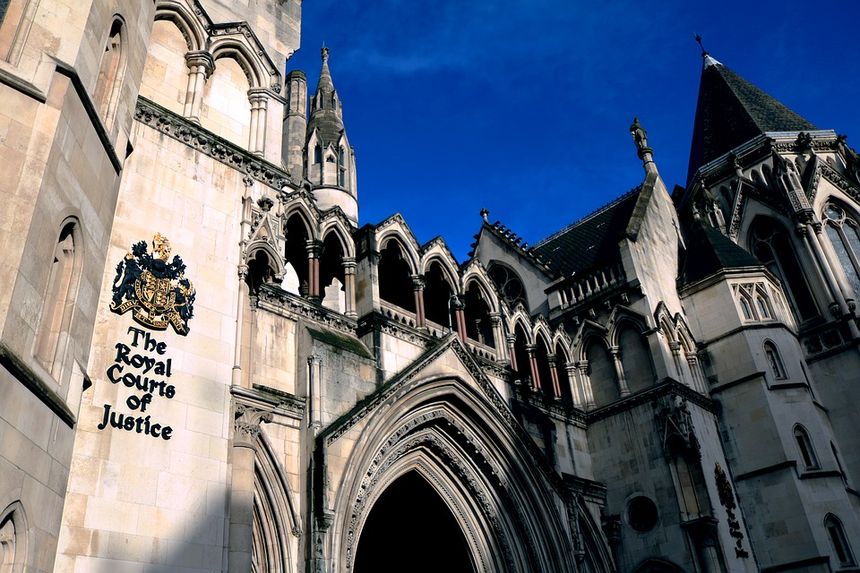 Success against the press! …but is the Duchess of Sussex the sole author of the letter to her father for copyright purposes? What would Oprah say?
Dr. Christopher Stothers, Harriet Ohemeng
Recent posts from Freshfields Risk & Compliance