On 14 February, the European Parliament and the Council reached an agreement on the European Commission’s proposal of March 2018 to establish a European Labour Authority (ELA) as a new EU agency. The ELA will mainly have operative tasks, to enhance administrative cooperation between Member States in the field of labour mobility as the number of mobile EU citizens – living and working in another EU member state - keeps increasing.

ELA’s activities will relate to rules on labour mobility and the posting of workers, social security coordination and specific legislation in the road transport sector. In particular, the agency’s focus will be on:

In the initial proposal, reference was made also to the task of  facilitating cooperation between relevant stakeholders for cross-border labour market disruptions, eg large-scale restructurings or relocations as well as company closures impacting employment or leading to collective redundancies. At this stage It is unsure if this is still part of the current agreement.

More about the background, tasks and objectives of the ELA in this European Commission Q&A fact sheet.

Once the Member States’ Permanent Representatives confirm the agreement within the COREPER, the regulation setting up the new agency will be subject to a final vote by the plenary of the European Parliament and a formal adoption by the Council. It is only then that the seat of the new 140 staff strong agency will be decided, no doubt leading to more political discussions. 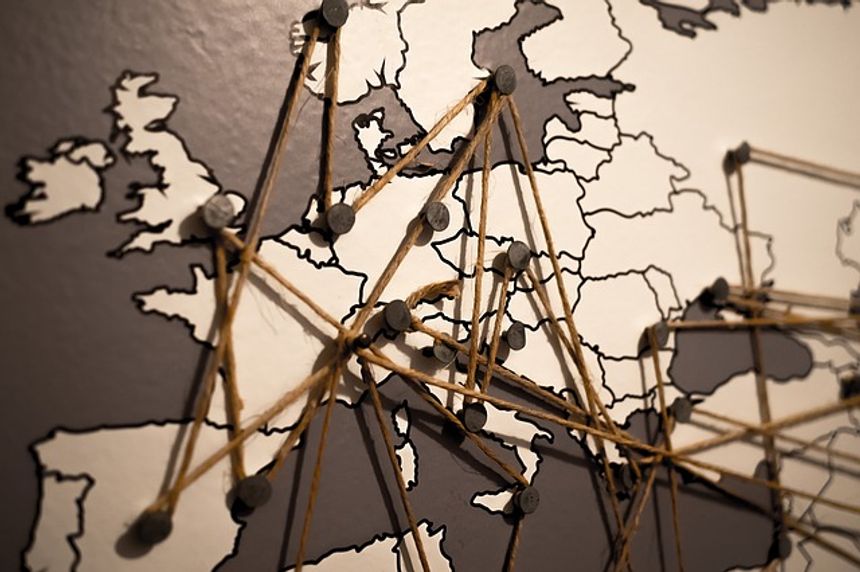