As the UK CMA prepares for new challenges as a leading international authority post-Brexit, Chair Lord Andrew Tyrie has proposed a set of reforms to the competition and consumer law regimes which would:

At the centre of Lord Tyrie’s proposals is the consumer and how the legal framework should enable the CMA to act quickly and decisively to prevent consumer harm in rapidly changing digital markets. This is a challenge for competition authorities around the world (see Global antitrust in 2019 - 10 key themes), but the CMA’s proposals are amongst the most ambitious and far-reaching internationally.

They come in advance of findings expected shortly from two major reviews of the UK’s competition regime - the independent review of competition in the digital economy led by Professor Jason Furman and the statutory five-year review required under the most recent reforms which took place in 2014. Amongst the most notable of Lord Tyrie’s proposals are:

These proposals are mirrored by similar reforms to strengthen the UK’s consumer protection law regime – watch out for our blog to follow.

Next steps: such wide-ranging reforms will require public consultation and new legislation, so changes are not likely to be imminent. The speed and extent to which we may see such change could also depend on the nature of the UK’s exit from the European Union, in particular in the event of a ‘no deal’. Given the momentum for change and political pressure for a strong, effective regime post-Brexit, however, we expect there to be an appetite within the UK Government to take many of these proposals forward, with more developed reforms in the shape of a formal consultation to be published in the not too distant future.

Please get in touch if you would like to discuss the proposals, next steps or implications for antitrust risk management ahead. 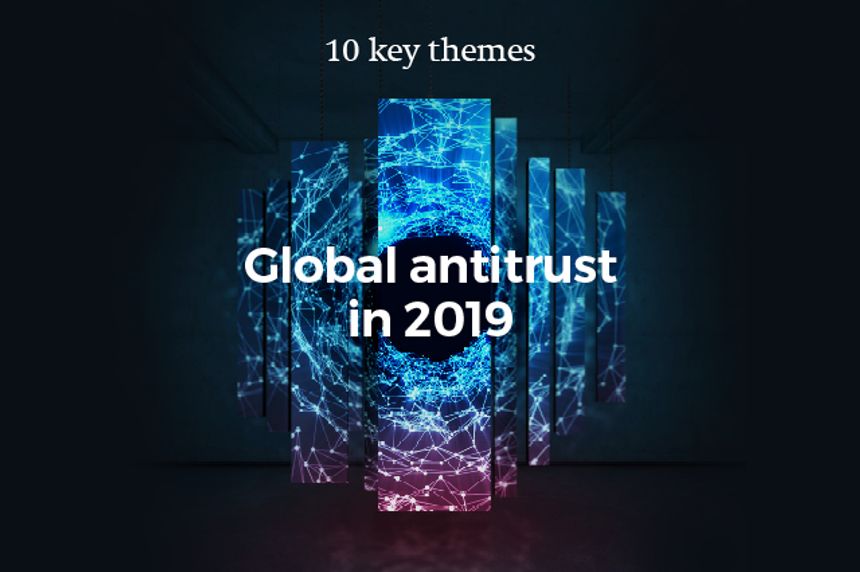