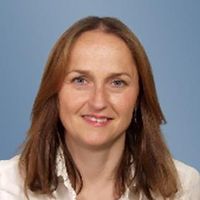 Parties to an English-law governed contract, wherever established, should carefully consider the inclusion of an explicit statement in their contract making it clear that they do not intend its terms to be enforced against them by a third party acting in its own right. In the absence of such a statement, following a robust interpretation by the Court of Appeal of England & Wales of the Contracts (Rights of Third Parties) Act 1999 (the Act) in its recent judgment Chudley & Ors v Clydesdale Bank Plc (t/a Yorkshire Bank) [2019] EWCA Civ 3449 (Chudley), the English commercial courts now seem increasingly likely to allow a third party claim. In Chudley, the Court of Appeal adopted a flexible approach, considering the contract as a whole for the purposes of identifying a class of persons as required by the Act.

The judge at first instance ruled that the Act did apply to the situation, entitling the investors to claim the benefit of the LOI. Section 1(1)(b) of the Act requires that a term of the contract purports to confer a benefit on the third party. The Court of Appeal agreed the LOI did so, as its purpose was to protect investors: indeed these were the only persons who had any interest in enforcing the contract. It also confirmed that s.1(3) of the Act requires the third party to be expressly identified in the contract by name, as a member of a class, or by a particular description without needing to be in existence when the contract is entered into. If, therefore, the parties do intend to grant a third party enforceable rights, the proposed beneficiary or class of beneficiaries should be carefully defined in the contract. Conversely, if the parties do not intend their contract terms to be enforced against them by a third party acting in its own right, check that the contract specifically excludes the operation of the Act.

The Court of Appeal however disagreed with the first instance judge’s analysis that the Act was nevertheless inapplicable in Chudley as the LOI was not a concluded and unconditional contract, due to non-compliance with a condition precedent. The Court of Appeal found no evidence that the LOI was subject to any such precondition. Applying the principle in The Laemthong Glory (Laemthong International Lines v Abdullah Mohammed Fahem & Co [2005] EWCA Civ 519 (05 May 2005)), the Court of Appeal in Chudley stated the correct approach to interpreting the LOI as a matter of English law required the construction of the contract as a whole, viewed against the admissible factual matrix. This allowed for a generous interpretation of identification of the third party: the reference to a client account in the contract was an express identification of the class; and the investors were within that class.

In further interesting commentary on the Act, the Court of Appeal also clarified that the two cumulative requirements of the Act for a third party claim, s.1(3) and s.1(1)(b), can be satisfied by the same contract term.

Finally, in Chudley, the Court of Appeal additionally ruled that the investors were entitled as third parties to the benefit of the LOI despite being unaware of its existence when investing, and also when initially seeking to recover their investment, any awareness not being a requirement of the Act.

Section 1(2) of the Act provides that the basic presumption of enforceability by a third party pursuant to s.1(1)(b) will not apply if, on a proper construction of the contract, it appears that the parties did not intend the relevant term to be enforceable by the third party. Will the courts be willing to follow Chudley to adopt a similarly flexible approach to interpretation in circumstances where a party relying on s.1(2) seeks a favourable construction of a contract which does not include an explicit statement, in order to defeat a third party claim?

Elaine Graham is a solicitor and avocat à la cour, specialising in financial markets and derivatives knowledge, legal opinions, Brexit developments, and technical art law disputes. Elaine gratefully acknowledges helpful research assistance from Sam Rouse. These are discussion points of the author and do not constitute legal advice of any form. 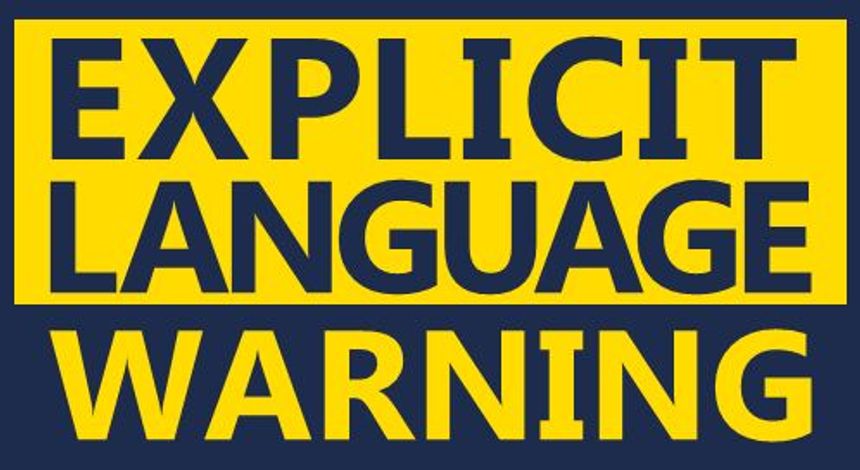