Interim measures are potentially a key tool of the European Commission in cases involving anti-competitive conduct in fast-moving technology markets, but it is 18 years since it has used them. The Commission has now said that it intends to impose such measures in the investigation it has just opened into the chip maker Broadcom for possible abuse of dominance. It says it is doing so because “Broadcom’s conduct may result in the elimination or marginalisation of competitors before the end of proceedings”.

The case against Broadcom

The Commission considers it likely that Broadcom is dominant in various markets for chips for TV set-top boxes and modems. The alleged abuses relate to Broadcom’s contractual clauses and other practices which require or incentivise companies which buy its chips to buy chips exclusively from Broadcom, thereby excluding competing chipmakers. Such practices mentioned by the Commission include exclusive purchase obligations, rebates conditional on exclusivity or minimum purchase, product bundling, abusive IP strategies and degrading interoperability with rival products.

Under the interim measures rules of Regulation 1/2003 – which have never been used since the Regulation entered into force in 2004 – the Commission must show both (i) evidence at first sight of an infringement and (ii) the need for the measures to prevent serious and irreparable damage to competition.

For the purposes of the interim measures against Broadcom the Commission is focusing its exclusive purchase obligations rather than the rest of the alleged abuses which will be considered as part of the full substantive investigation. Any interim measures decision adopted by the Commission is therefore likely to prohibit Broadcom from imposing or maintaining the exclusive purchase obligations identified in the decision.

Interim measures are expressly intended for dealing with urgent situations, but the various procedural steps involved mean that it inevitably takes some time for the Commission to put them in place. This contrasts with the faster interim measures procedures available at national level in some countries, through either national courts or national competition authorities, which sometimes provide an attractive route for parties fearing damage as a result of ongoing anti-competitive conduct.

Broadcom apparently has two weeks to reply to the Commission’s Statement of Objections concerning its intended interim measures. There are then other procedural steps including consultation of the Advisory Committee and possibly an oral hearing, meaning that it will be at least weeks and perhaps months before any measures are in place.

If interim measures are adopted the Commission has said that they will remain in force until the case on the substance of the allegations is concluded. Broadcom can seek annulment of the measures by the General Court, but meanwhile will be required to respect them.

And given that irreversible market exit or tipping of the market are frequently a concern when anti-competitive conduct occurs in fast-moving technology markets, there will certainly be pressure on the Commission to use interim measures in more such major pan-European cases in the future. 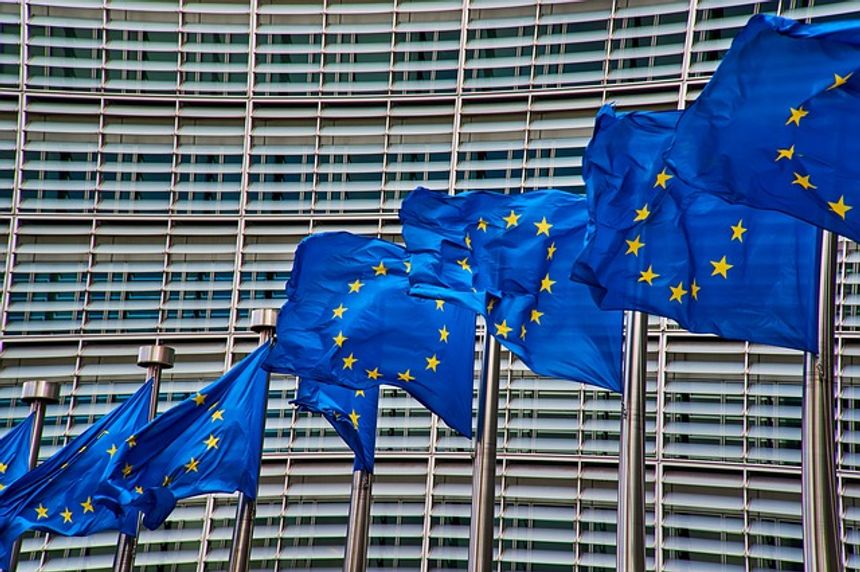