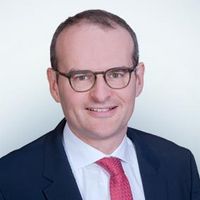 The rift between the EU and Turkey may have just reached a new low. On 15 July 2019, the EU announced its decision to impose its first economic sanctions measures against Turkey, following Turkey’s ongoing drilling operations in the Mediterranean Sea west of Cyprus and the launch of a second drilling operation northeast of Cyprus, both within Cypriot territorial waters.

Based on the announcement, the EU will reduce financial aid to Turkey by approximately EUR 145 million, will suspend talks over an aviation agreement (which could impact Istanbul Airport as transit hub), and has asked the European Investment Bank to reconsider its lending activities in Turkey that amounted to approximately EUR 380 million last year.

Similarly but unrelated to Turkey’s drilling activities, the United States has announced that it is preparing sanctions against Turkey in response to its acquisition of Russian S-400 missiles / air defense systems. The scope and nature of such US sanctions are not yet clear but could include blocking individuals and restrictions on certain US exports to Turkey.

New EU or US sanctions on Turkey could have an impact on EU and US business activities in the country and with Turkish businesses around the world. In addition to these potential sanctions, the most significant potential impact could be practical or commercial reluctance for businesses and international financial institutions to conduct continued or new dealings related to Turkey.

In light of these new developments and rising EU and US sanctions risks, companies doing business with the Turkish government, or that are generally active in the Turkish energy and defense sector, should take stock of sanctions-related commercial and financing undertakings and consider negotiating sanctions-related contractual provisions and termination rights. 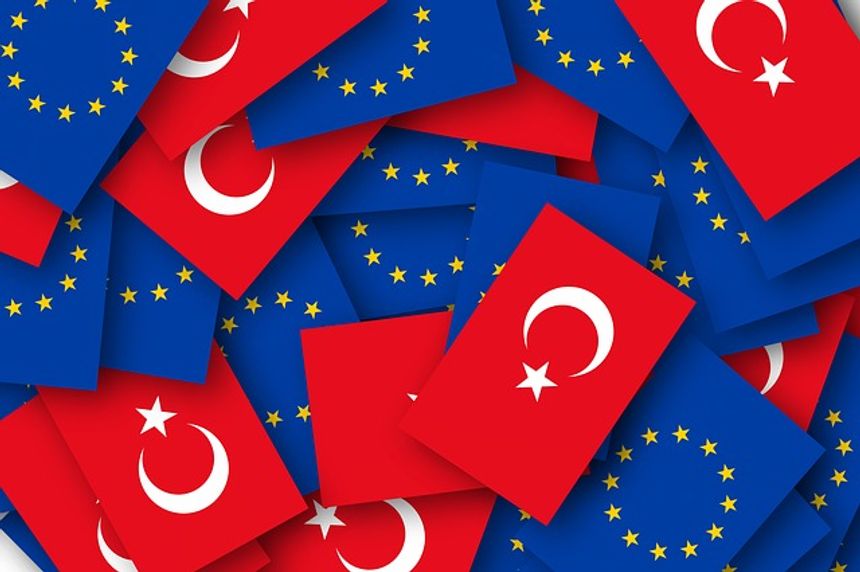