The UK draft regulations and draft guidance on DAC 6 were published on 22 July 2019. For corporates and advisers who thought the text of the EU directive was concerning, it seems the headaches are only just beginning…

The EU Mandatory Disclosure Regime (MDR) directive applies to all taxes levied by a member state (other than VAT, customs duties, excise duties and social security contributions). However, for the purposes of the UK rules, this is not limited to EU taxes, but can include equivalent taxes in non-EU jurisdictions. This means there is no escape from the rules on the basis that any tax benefit arises in a non-EU jurisdiction.

Penalties – in addition to the £600 per day/£5,000 penalties for non-compliance, tucked away in the text of the draft regulations is a power for the First-tier Tribunal to impose a penalty of up to £1 million if the normal penalties appear “inappropriately low”. The guidance does not expressly discuss this but implicitly indicates that this is intended to encourage compliance “even for wealthy individuals and large businesses”.

When an intermediary or taxpayer reports an arrangement, they will be allocated an ARN (arrangement reference number). Intermediaries will have to notify other intermediaries and the taxpayer of this number within 30 days. By itself, this does not seem problematic, although it does add another layer of compliance. There is then an additional requirement, also not in the directive, that where a UK resident taxpayer has an ARN, it will have to put this in its return AND state “the effect of the reportable cross-border arrangement on the tax affairs of the relevant taxpayer for that tax year or period of account”. How taxpayers will be expected to do this is unclear, particularly in cases where the arrangement is not within one of the “main benefit” hallmarks and therefore not tax motivated. No guidance is given on how much detail HMRC might expect on this.

-       the UK has not attempted to address representations that professional partnerships should only have to report where the partnership is registered, rather than having to conclude that there are multiple permanent establishments. This means such firms will potentially have to make multiple disclosures (rather than being able to manage this centrally).  Although disclosure by one office may frank disclosure by another – there will still be the issue of potentially conflicting rules (e.g. on privilege), as well as confirming that one office does not have additional reportable information (as to which, see more below);

-       generally, the draft regulations make it clear that the intermediary is the entity rather its employees, but there is no similar rule for partners which means that (as currently drafted) partners may be intermediaries in their own right;

-       HMRC expects that even where privilege applies, it will not exempt lawyers from making disclosures. Even where elements of the advice provided by the lawyer are covered by privilege, any pieces of reportable information not subject to privilege will still have to be disclosed. Law firms will therefore have to undertake further analysis of how much of the information required to be disclosed is covered by privilege – adding another layer of compliance to already administratively burdensome task.

Although the draft guidance contains some helpful guidance on the hallmarks, there are still a number of areas where it remains unclear where the line might fall between matters which are (and are not) disclosable. A prime example is that there is still no list of unilateral safe harbours – so the mystery of which jurisdictions are intended to be in scope continues.

Finally, although there might have been some silver lining in HMRC’s statements around not imposing penalties in this interim period where we have not had (draft) legislation or guidance, these are so heavily caveated as to be of very little comfort.

See also our blog on the EU DAC 6 Directive: https://riskandcompliance.freshfields.com/post/102eyn5/dac-6-corporates-and-advisers-grapple-with-new-eu-tax-disclosure-requirements. 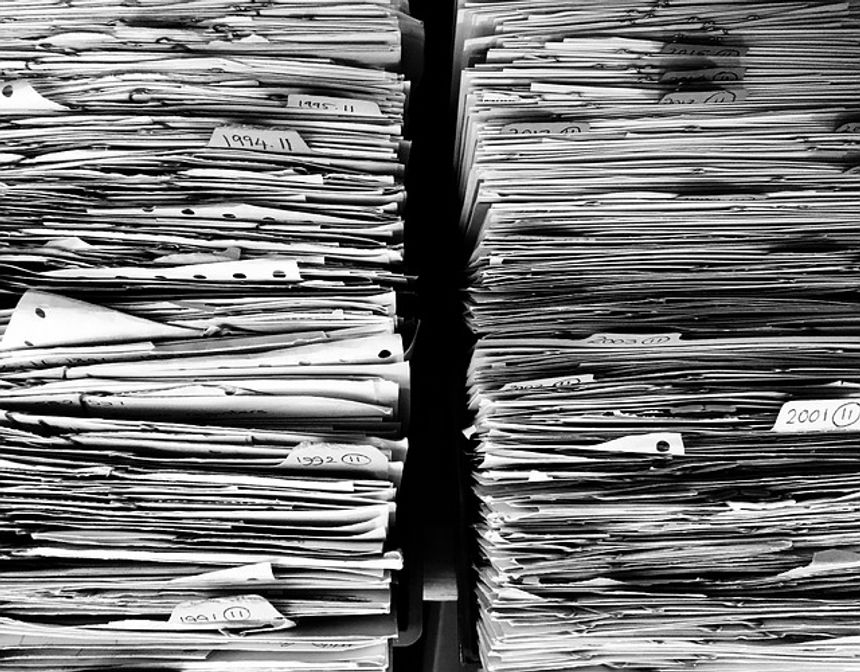