Would a clause that permits non-payment under a facility agreement in order to “comply with any mandatory provision of law, regulation or order of any court of competent jurisdiction” cover payments that trigger US extraterritorial sanctions?

A recent High Court decision ruled in favour of a UK-based borrower (Borrower) who refused to pay interest on a loan and held that non-payment was permitted. Borrower’s Cypriot-based lender (Lender) had an ultimate beneficial owner (UBO) that became targeted by US extraterritorial sanctions after conclusion of the loan agreement. Following the US extraterritorial sanctions designation, even non-US persons could violate US sanctions if they facilitate significant transactions with that UBO.

At the heart of the dispute was the question whether extraterritorial sanctions could constitute a mandatory provision of law under the Facility Agreement: The Facility Agreement between the parties contained a non-payment clause, pursuant to which the Borrower would not be in default if payment was withheld in order to comply with any “mandatory provision of law”. The Borrower contended that the effect of US extraterritorial sanctions was to impose an implied obligation under the facility agreement not to knowingly facilitate financial transactions on behalf of the Lender or its UBO.

Contrastingly, the Lender argued that the non-payment clause would only extend to provisions of US primary sanctions and that a broader interpretation of the non-payment clause should be rejected. Lender asserted that the narrower interpretation was more appropriate in the context of the Borrower (a UK incorporated entity) that borrowed in sterling (i.e. outside the US primary sanctions regime) under a contract governed by English law.

Further, at the time of signing, both parties were aware that the Lender could become subject to US sanctions in which case the Borrower’s repayments would be in breach of US extraterritorial sanctions. In light of this fact, the High Court concluded that the parties must have intended the clause to protect the Borrower from the US extraterritorial sanctions risks that it faced.

Four key takeaways from the decision 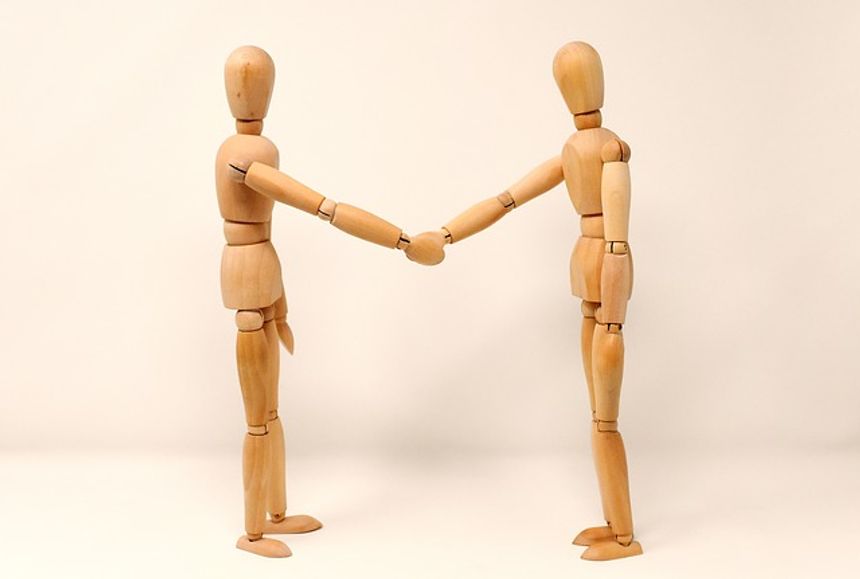