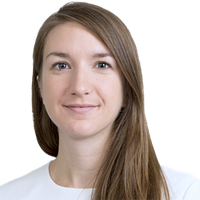 We successfully acted for Glencore before the First Tier Tribunal (FTT) in relation to a recent stay application requested by two Glencore entities (one UK resident and one Swiss resident) which are appealing various corporation tax and diverted profits tax (DPT aka ‘Google tax’) assessments. The decision offers some important insights into the interaction between domestic appeals and mutual agreement procedures (MAPs) which are provided for in double tax treaties.

The dispute between the taxpayers and HMRC relates to the attribution of profit from oil trading activity between the UK and Switzerland. The challenges raised range from transfer pricing, permanent establishment and DPT to the application of anti-avoidance rules such as the derivative contracts ‘unallowable purpose’ rule and the so-called profit transfer targeted anti-avoidance rules or ‘TAARs’ provided for in the UK tax code.

In addition to appealing such challenges in the FTT, the taxpayers made a request under the Swiss-UK double tax treaty to the Swiss competent authority that all of the challenges raised by HMRC be addressed through negotiation with the UK competent authority in a MAP, relying on MAP-based arbitration as a back-stop if an agreement cannot be reached. While both competent authorities accepted the request for MAP, they considered that it could not proceed in parallel with the domestic proceedings – one process would have to go first before the other could be picked up. In order to preserve their right to pursue mandatory binding arbitration in the MAP under the UK-Swiss double tax treaty (since arbitration is not available if a court has ruled on a matter in a contracting state), the taxpayers’ preference was to pursue the MAP in priority to the domestic appeals. Hence a stay was sought in the FTT.

Despite the competent authorities’ apparent indifference to which process took place first, HMRC resisted the taxpayers’ application – effectively attempting to deny the taxpayers the right to take steps to allow the MAP discussions to progress in priority. This resistance is surprising when viewed against the backdrop of the OECD’s BEPS project and the OECD’s conclusions in Action 14 (Making Dispute Resolution Mechanisms More Effective) which promotes effective use of MAP and arbitration where possible.

Encouragingly, the FTT did take account of BEPS Action 14 and upheld taxpayers’ right to choose which procedure to pursue first by granting the stay.

At the time when DPT was enacted, HMRC made it clear that it considered DPT to be “treaty-proof” on the basis that DPT is not substantially similar to corporation tax and that it should be considered as an anti-abuse measure which is not afforded protection under a double tax treaty.

The taxpayers sought to put this to the test by including the DPT charges within the scope of their MAP request. The judgment highlights that HMRC “accepted that the issue of whether it is appropriate for DPT to be considered in the MAP was a matter that could be discussed within that procedure.”

Our view is that the effect of the transfer pricing article in the treaty is to restrict a contracting state’s ability to apply their domestic law so as to adjust the profit of a company beyond that which would be permissible under the arm’s length principle. So, for example, the UK would be precluded from applying rules like the profit transfer TAARs to disallow deductions to the extent that would result in a UK company being taxed on more than an arm’s length return in a transaction with a non-UK group company.

This decision should be encouraging for taxpayers who would prefer to resolve their disputes via MAP ahead of domestic proceedings. Further, the MAP itself raises interesting questions around taxpayers’ rights under double tax treaties, including their application to DPT and anti-avoidance challenges.

We discussed this decision in detail in a Tax Journal article published on 20 September 2019 – for further details see https://www.taxjournal.com/articles/glencore-mapping-unchartered-territory. 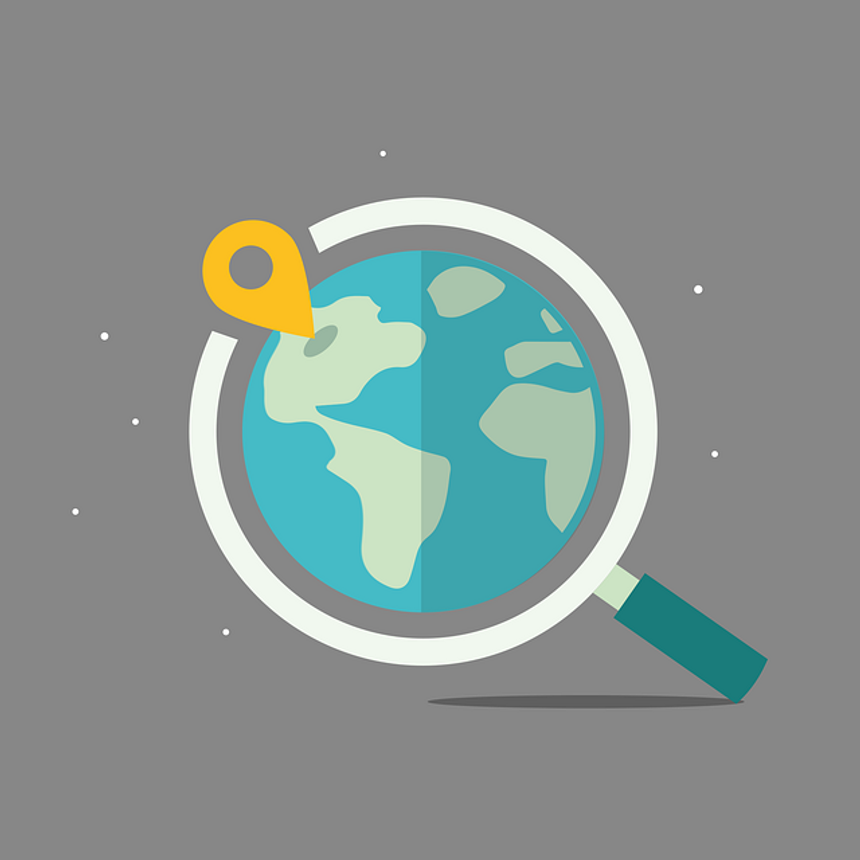