The start of the new EU Commission might be delayed but the Commissioner-designate for Jobs, Mr. Nicolas Schmit (a Member of European Parliament elected in Luxembourg in 2019 and former Minister of labour and employment in his home country), successfully passed the hearing session at the European Parliament on October 1.

The Mission Letter addressed to Mr. Schmit by Ms. Von der Leyen, the President-Elect of the new EU Commission, and the hearing notes are in interested read for global employers to better understand the new Commission’s priorities.

As the new Commissioner for jobs, Mr. Schmit aims to boost employment considering the digital transformation and the climate transition. He further intends to promote social rights and social inclusion.

Is a European minimum wage on the way?

Mrs. Von Der Leyen’s Mission Letter to Mr. Schmit refers to a “legal instrument to ensure that every worker in the Union has a fair minimum wage”. The issue isn’t new and there has been a lot of debate at EU level as to whether a European minimum wage should be introduced. At the June 2019 ILO conference in Geneva, Chancellor Merkel and President Macron expressed their opposed views on this matter, the latter being supportive of the idea.

Mr. Schmit emphasized during his hearing that ensuring a fair minimum wage does not mean imposing one single minimum wage for all Member States. His goal is to achieve a salary convergence across the EU and a minimum framework that will have an impact on all wages. Consequently, it will be a means to tackle at the same time the issue of social dumping. He added that such framework will not put into question existing systems based on collective bargaining which provide for very good wages and that have proven to be successful.

It is unclear the legal instrument through which this framework will be put in place. According to the Mission Letter, at a national level, it can be set either through collective agreements or through legal provisions depending on each Member State’s tradition. However, at an EU level, it remains to be clarified if the intended legal instrument will be a binding act or merely an act of soft law nature such as the European Social Pillar, also considering that pay is not an area that the EU can directly regulate (TFEU 153.5).

The effective impact of such a European framework is unclear as well also because currently, 22 out of 28 Member States already prohibit the employers to pay their employees below a certain fixed salary.

Mr Schmidt deems it important to address new forms of precariousness in order to be prepared for the downturns of the digital future. He aims to make a step forward in ensuring to platform workers the same rights, including collective bargaining, as the other workers. He contemplates to tackle the gap between the technological developments and the employment conditions and refers to the recent law adopted in California as a good initiative (which may potentially clash with the approach taken by some of the Member States on platforms, including France).

He got the support from Mrs. Vestager, currently the EU’s competition chief and who is due to become even more powerful in the new Commission. Mrs. Vestager is reported to have said during a speech on 24 October that gig economy workers should be allowed to collectively bargain for their rights and these collective agreements, even if negotiated by self-employed workers, would not constitute unlawful cartels. She went on by saying that: “our starting assumptions is that they are falsely labelled as self-employed”. These are two very strong statements of Mrs. Vestager, both marking a change in approach by the EU’s policy should they be confirmed and implemented by the new Commission. Antitrust rules have been used to prevent gig workers from organising in several jurisdictions, including the US. There have been occasions where the legislation in place and courts have allowed for self-employed gig workers to organise, however the issue remains highly controversial.

Mr. Schmit mentioned the other  areas at the center  of his vision: implementing the European Social Pillar at a Union and at a national level; ensuring gender balance by closing the gender pay and pension gap, as well as by fully implementing the Work-life balance directive; putting into place the European Labour Authority; tackling the underlying issues of social dumping; and focusing on health and safety at workplace.

Other important policy areas relevant to global employers, such as employee data privacy and whistle-blower protection, will form part of the new Commissioner for Justice portfolio, Mr. Didier Reynders who also successfully passed his hearing session.

The European Parliament was expected to vote on whether to give its consent to the appointment, as a body, of the President-elect Ms. Von der Leyen and to all the Commissioners-designate, including Mr. Schmit and Mr. Reynders, on 23 October but that vote is now delayed until November at the earliest.

“The strength of the European model is to reconcile economic and social issues and to fully incorporate the environmental dimension.” 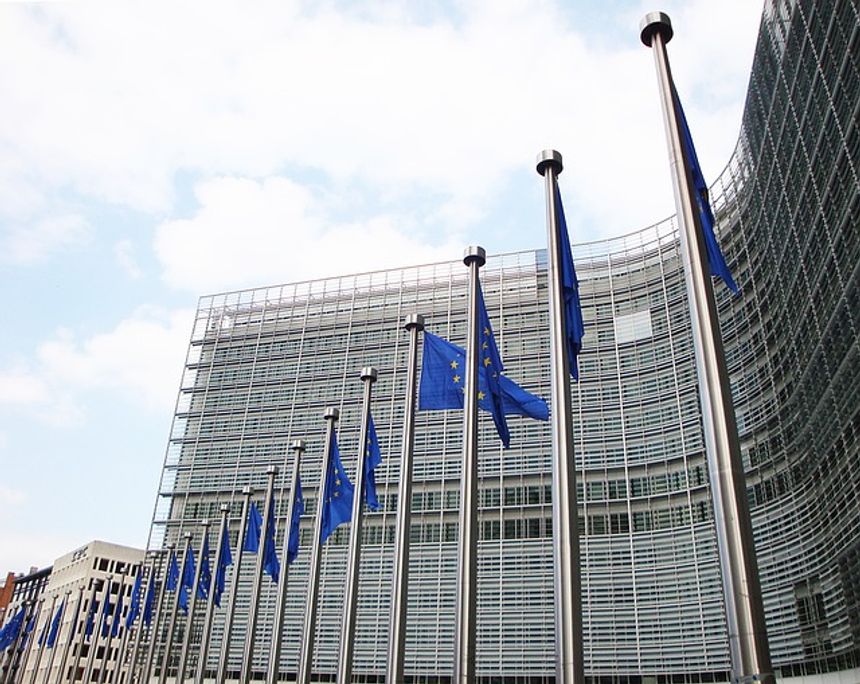