Over 400 practitioners, academics and other members of the arbitration community gathered at Freshfields’ London offices on Wednesday evening for the 34th annual Freshfields and Queen Mary University arbitration lecture.

Focussing on Europe, Professor Stern described the decision of the CJEU in Achmea as an “earthquake in the arbitration world”. Following the political declarations made by EU Member States in January 2019 and the treaty recently agreed in October, we can expect the termination of 168 intra-EU BITs, including their sunset clauses, which Professor Stern said would result in EU Member States taking back the scales of justice vis-à-vis foreign investors and “State sovereignty making a comeback”.

Speaking about the various plans on foot for a multinational investment court to replace arbitral tribunals in this context, she expressed scepticism about the ability of such courts to address the alleged criticisms of the current system, including with respect to the size of the pool of arbitrators, diversity and issues of bias. Such criticisms, she noted, were “not rooted in reality but in rhetoric”.

For the first time this year, the lecture is available to listen to in full via podcast: https://play.buto.tv/yMHvJ 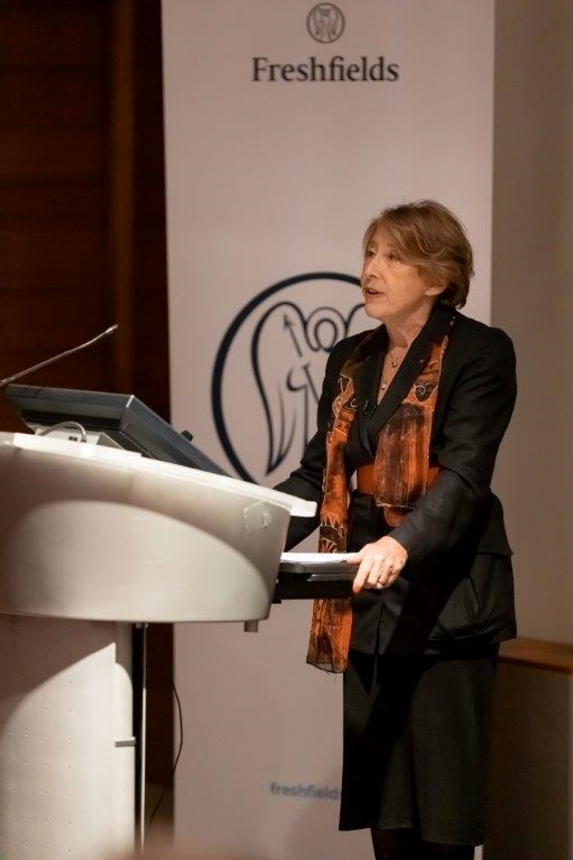