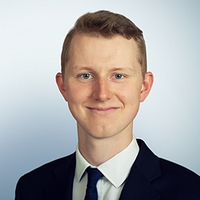 With the general election taking place in less than two weeks’ time, the Conservative Party’s manifesto confirmed last week that, if elected, it would reintroduce the same “Pension Schemes Bill” into Parliament, which it laid shortly prior to Parliament being dissolved. As a result, it may not be long before a wide range of ordinary corporate activity could, in certain circumstances, be a criminal offence where a group operates a defined benefit pension scheme. This includes paying dividends, reorganising a corporate group, or granting security to a lender.

Although the other parties’ manifestos were not so explicit, the bill had cross-party support when it was first laid before Parliament. We are therefore expecting the bill to be revived in a very similar form to that published in October regardless of the political party (or parties) that forms a government.

The bill would introduce two new criminal offences carrying a maximum penalty of seven years in prison where any person:

The pensions industry was expecting a pensions bill to reflect proposals consulted on by the government over the last few years following the insolvencies of BHS and Carillion. But the way the offences were framed in the bill was much broader than expected:

The wide ambit of the proposed new criminal offences is likely to make ordinary corporate activity much more difficult for groups which operate defined benefit pension schemes, which may inadvertently cause more harm than good for pension schemes by damaging the companies that they rely on for support. A particularly acute example is that it would impact distressed companies by disincentivising the current “rescue culture” by making it more likely that directors will file for insolvency rather than risk personal criminal liability by pursuing a turnaround plan or pension scheme compromise. Surely this can’t have been the government’s policy intention?

We await the revival of the bill with interest. 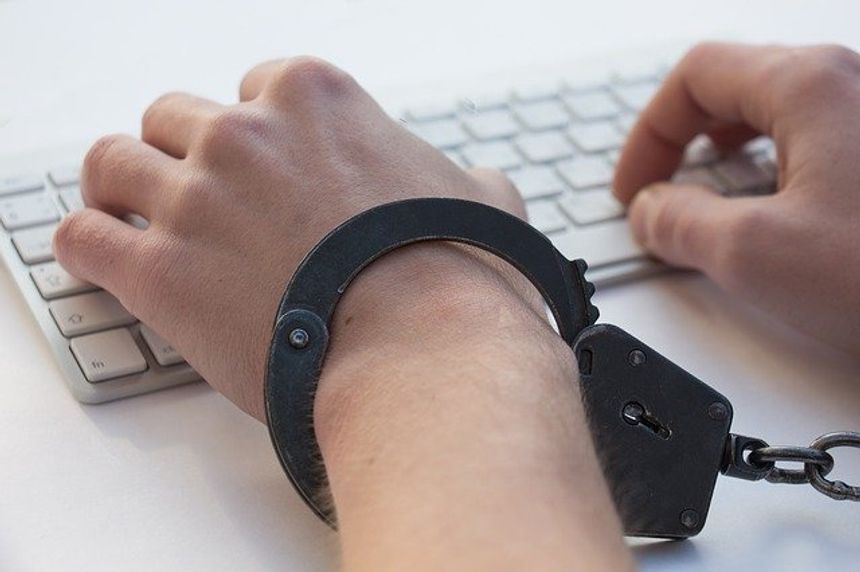