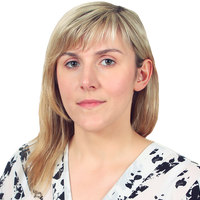 77m obtained the data in its database from a number of sources, including: (i) publicly available sources such as Her Majesty’s Land Registry (HMLR), the Lichfield District Council and the Post Office Address File; and (ii) third party datasets, pursuant to bespoke contractual licences with third party data providers whose own datasets derived from OS’s. 77m did not contract with OS directly – it would not have been economically viable to do so on the scale that 77m required in order to compete with OS’ product.

Did 77m succeed in creating a competing database without infringing OS’s database rights? No, said the judge.

The judge found that 77m had obtained over 3.5 million records by automated scraping, in breach of the terms applicable to HMLR's Find a Property online service. Further, while 77m had entered into bespoke contractual licences for the provision of some of the data, 77m had used that data in a way that went beyond what was permitted. One key take-away is that 77m would have been better off making its intended use clear to third party data providers from the outset - it had only itself to blame if the contracts did not permit what it in fact intended to do (although there remains a question as to whether these third parties would have been able to grant 77m the broad use rights it required).

In the end, the data comprised in 77m’s database derived from and constituted a substantial part of OS’s database resulting in database right infringement. Given that 77m’s use of the data went beyond authorised use, 77m could not rely on the authorised extraction defence.

More detail on this case to follow in an upcoming article to be published in Intellectual Property Magazine.

A copy of the decision can be found here.

Did 77m succeed in creating a competing database without infringing OS’s database rights? No, said the judge. 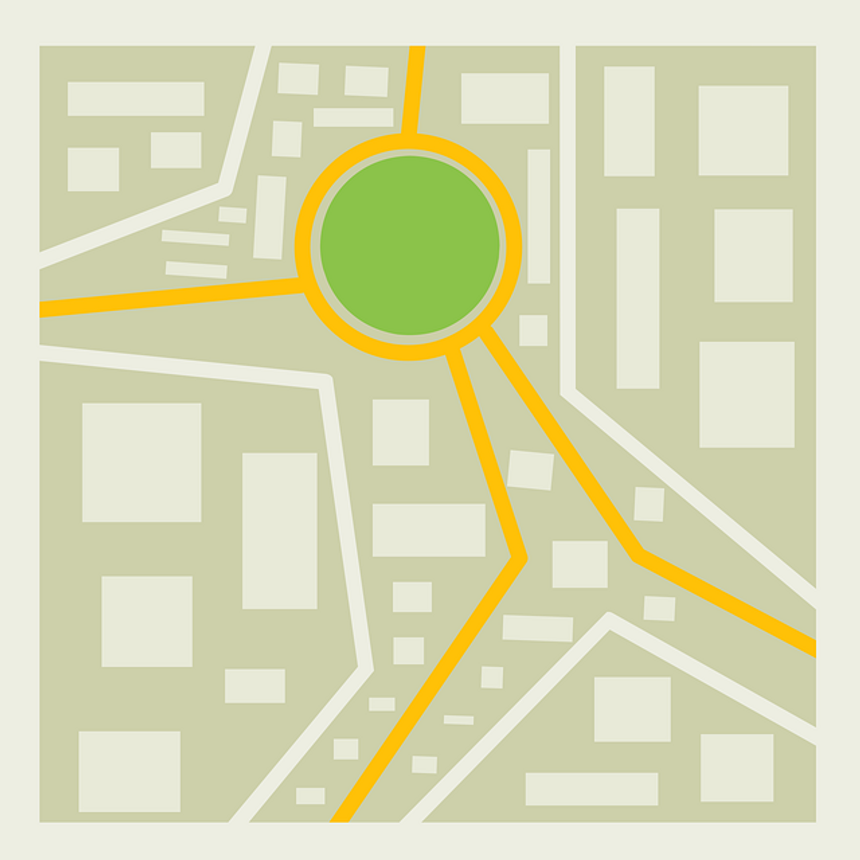