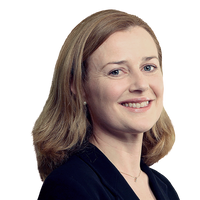 What does the landscape look like for banking cases this year? Click here to see our team’s selection of interesting cases to watch in 2020.

Highlights include two important appeals on the continuing theme of the role of banks in fighting financial crime; the Court of Appeal is scheduled to hear both N v The Royal Bank of Scotland, in which N is challenging RBS’s decision to end its banking relationship without notice because of suspected money laundering, and Lamesa Investments Ltd v Cynergy Bank Ltd, in which Lamesa Investments is challenging Cynergy Bank’s decision not to make interest payments due under an English law facility agreement which would expose it to a risk of secondary sanctions from the US.

Responses to events of market disruption will also feature. In particular, earlier in February the Court of Appeal heard CFH Clearing Limited v Merrill Lynch International, which arose out of the Swiss National Bank’s “de-pegging” of the Swiss franc against the euro in 2015; CFH Clearing’s argument is that MLI should have retrospectively adjusted the prices of its FX orders on that date to the extent that other banks did because of a term in MLI’s general terms and conditions providing that the transactions were “subject to market practice”.

Two substantial trials begin in late spring: PCP Capital Partners v Barclays plc, which relates to the investment from Abu Dhabi that PCP Capital arranged for Barclays during the financial crisis, and Omers Administration Corporation & Others v Tesco plc; Manning & Napier Fund, Inc. v Tesco plc, the shareholder litigation (and first case under Section 90A and Schedule 10A of the Financial Services and Markets Act 2000) arising out of Tesco’s historic overstatements of profit and expected trading profit announced to the market in September 2014.

Finally, as always, the boundaries of a bank’s duty of care to its customers will receive attention, as will a bank’s duty of care to its employees in difficult circumstances. The claimants who invested in Ingenious tax schemes have applied for permission to appeal the High Court’s judgment in Barness v Coutts & Co and National Westminster Bank plc  that banks lending to investors in packaged tax schemes had no duty to ensure that the investments were suitable. In Benyatov v Credit Suisse, which will be heard later this year, the claimant, who was arrested by the secret police while on Credit Suisse business in Romania, is claiming loss of earnings from Credit Suisse on the basis of an implied indemnity. 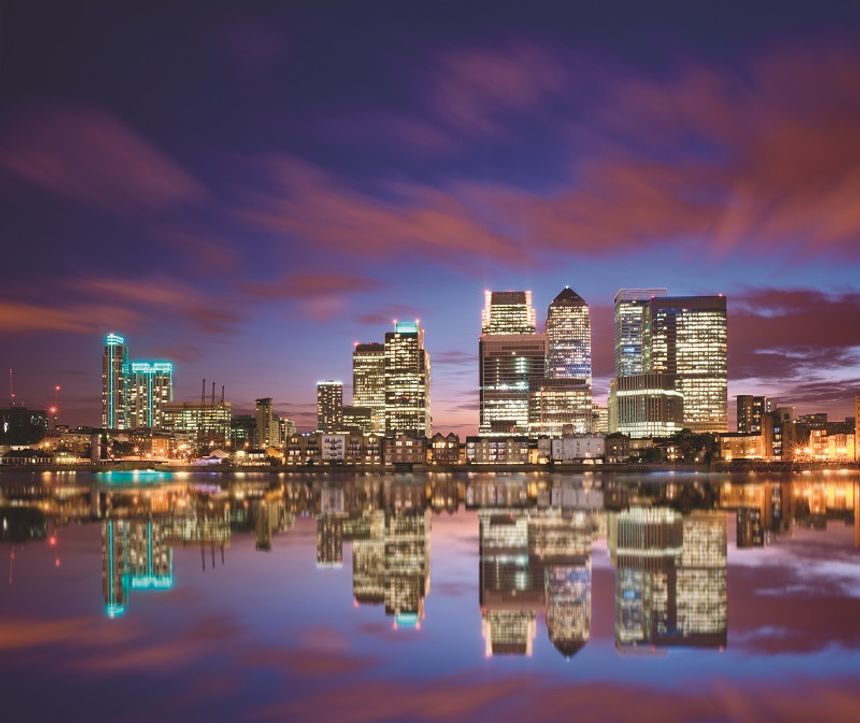