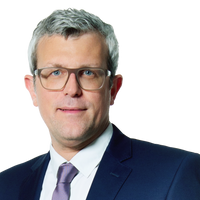 Pharmaceutical companies are working around the clock towards a common aim: diagnosing, treating and preventing infections from COVID-19.

There is no question that innovators share a sense a public duty and want to bring tests, treatments and vaccines to the public quickly. Nevertheless, research and development investments are costly, and innovators need the financial protection that intellectual property rights offer to continue working towards future scientific breakthroughs.

Against that backdrop, governments around the world are likely to come under huge pressure to ensure that treatments and vaccines, once they have been approved, are delivered as fast, as widely and at the best price possible. Governments may use their powers to bypass patent laws and turn to the innovators’ competitors to source medicines and supplies quickly and cheaply.

What are the mechanisms at governments’ disposal to bypass patent rights and trading rules? Are there other exemptions? If so, how do they work?

In this piece, the first of a four-blog series, we look at governments’ right to use patents in the UK, Germany, the Netherlands, Austria and the US.

Under the UK’s Patents Act, the government is empowered to do certain acts for ‘services of the Crown’, which include the production or supply of specified drugs and medicines.

We anticipate that government may well decide that the use of patented products to fight COVID-19 in National Health Service (NHS) hospitals would constitute use for the services of the Crown under the Patents Act.

Others have raised this as a possibility, but how have the provisions worked in the past? Previous case law has held that Crown use:

In addition to the general Crown use provisions, which apply at all times, the government can avail itself of additional powers in times of emergency. For example, it has the power to use an invention when necessary or expedient for:

Such emergency Crown use may also be considered, not least where the UK Prime Minister has spoken of a war against the disease, should the government consider the scope of the general Crown use provisions too limited.

If NHS providers do rely on Crown use, can innovators claim compensation?

In short, yes. If patentees and government authorities don’t come to an agreement under the Act, the dispute can be referred to court. The compensation awarded may cover both a reasonable royalty and, where the patentee or exclusive licensee would otherwise have been able to supply, lost profits from such supply.

Germany: extension of use orders

On 27 March, the German Federal Government passed a ‘coronavirus crisis package’, which includes changes to the Infection Protection Act (PDF, in German).

Under the new provisions, the German Federal Government’s power to order the use of patents in the interest of public welfare has been extended so that such ‘use orders’ can be made by the Federal Ministry of Health and downstream authorities if there is a national epidemic.

Use orders are only expected to be made in extraordinary circumstances – we are not aware of use orders having been made under Germany’s Patents Act to date. However, with the current extraordinary circumstances and changes brought by the Infection Protection Act, use orders linked to the coronavirus pandemic may be made for the first time since the Federal Republic of Germany came into existence.

Perhaps tellingly, the German Bundestag has already declared the situation a national epidemic, meaning that the Federal Ministry of Health and downstream authorities are already empowered to make the orders, if these are in the interest of public welfare.

Use orders, if they are made, are likely to affect patents relating to the production of test materials, anti-viral pharmaceuticals or vaccines. There is a full list in section 5, no.4 of the Infection Protection Act (in German).

The concrete prerequisites, scope, extent and duration of a use order are, in the absence of relevant case law, essentially unclear. That said, the ‘public welfare’ prerequisite could be fulfilled if the order serves to achieve a rapid and comprehensive supply to the population. In our view, it will need to be shown that the patentee is unable to adequately supply the national population, because the patentee cannot act fast enough and/or provide supplies in sufficient quantities.

If a use order is issued, the Patents Act provides for an entitlement to an appropriate remuneration, which is likely to be, in the circumstances, at the upper end of the scale. However, the patentee is not entitled to claim damages.

Austria: applying to the Patent Office

Traditional government use orders cannot be made under Austrian patent law. Applications for compulsory licences in the public interest can instead be made to the Austrian Patent Office. Such applications can, in principle, also be made by the federal administration.

If the use of the patented invention is in the public interest and there is either a national emergency or other circumstances of utmost urgency, compulsory licences can also be granted in expedited proceedings before the Austrian Patent Office. You can read more about this topic in this Der Standard article (in German) by Lutz Riede and Matthias Hofer.

The Netherlands: use by Royal Decree

Under the Dutch Patent Act 1995, a Royal Decree may be made in the interest of the defence of the Kingdom, empowering the Dutch state to use (or allow others to use) patents without the need for a licence.

In our view, it is unlikely that the Act will be triggered as a result of the coronavirus pandemic. The law has more limited scope than the UK Crown-use provisions and applies only ‘in the event of defence of the Kingdom’. Contrary to the UK Crown-use provisions, there is no reference in the Act to the maintenance of essential supplies or services.

Our view is that the compulsory licensing provisions under the Act might apply more easily – we will look at these provisions in our next blog post.

In the US, the Bayh-Dole Act allows the federal government to order patentees to grant licences to their inventions (to the extent the federal government has subsidised the research) in circumstances where health and safety needs are not reasonably fulfilled – we will cover the licensing aspect of this legislation in our next blog post.

For inventions that have not been funded with federal money, Title 28, US Code § 1498 provides that an invention used or manufactured by or for the US shall allow the patent owner to seek compensation for such use and manufacture. 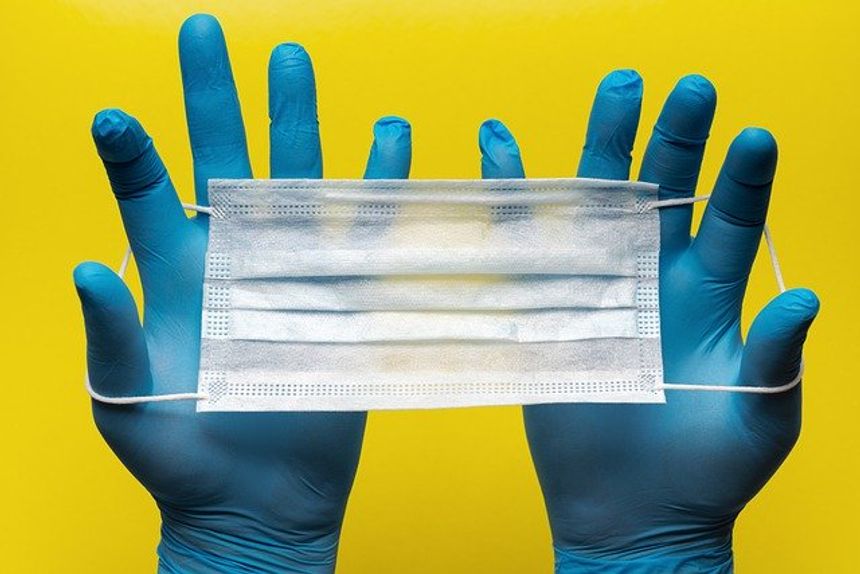