The first judicial decision made under Canada's regulations on certificates of supplementary protection (CSPs) highlights some fundamental differences between the Canadian approach and that in Europe, particularly in relation to the treatment of adjuvants in vaccine compositions.

In this blog post we look at some of those differences and consider whether the Canadian direction may be one in which the EU (and/or, post Brexit, the UK) may wish to move.

Creation of the Canadian CSP regime

Article 20.27 of the Canada-European Union Comprehensive Economic Trade Agreement (CETA) obliges Canada and the EU to provide a period of sui generis protection to a pharmaceutical product that is protected by a patent once the product has been authorised for marketing for the first time, and sets down various requirements of that protection (including, for example, how the period of protection should be determined).

The EU of course already had such a system before CETA: the supplementary protection certificate (SPC) regime governed by Regulation 469/2009 ('the SPC Regulation').

Canada’s system had to be created anew. This was achieved by amendments to the Patent Act and introduction of the Certificate of Supplementary Protection Regulations ('the CSP Regulations') which took effect in 2017.

The 'prescribed manners' are set out in section 3(2) of the CSP Regulations:

On its face, this is quite a departure from the EU position which has no such restrictions on the eligibility of ‘formulation’ patents. Because of the way in which SPC duration is calculated, there is seldom any advantage to relying on a formulation patent (which covers the same 'product' as an earlier filed patent to the 'active ingredient' or 'combination of active ingredients' per se).

The difference comes into sharp focus for patents related to vaccines, particularly in the consideration of adjuvants: ingredients that, on their own, do not trigger an immune response, but serve a crucial role in enhancing the immune response to the co-administered antigen and therefore significantly improve vaccine efficacy.

The case which came before the Canadian Federal Court concerned a judicial review brought by GlaxoSmithKline Biologicals (GSK) against the refusal by the Minister of Health (MOH) to grant a CSP in respect of GSK’s vaccine SHINGRIX, used for the prevention of shingles in adults over the age of 50.

There was no dispute that gE antigen is not effective as a vaccine in the absence of the adjuvant.

There were two key aspects to the MOH’s reasoning in refusing the CSP.

In the judicial review, the Federal Court was critical of both aspects of the MOH’s decision. The Court described the Minister's reasoning as '[stemming from] the adoption of administrative tunnel vision'. The MOH was required to adopt a purposive approach to interpretation of the Patent Act amendments and CSP Regulations having due regard to what was intended under CETA.

Section 3 of the CETA Implementation Act (which brought CETA into Canadian law) directs that, unless otherwise stipulated, matters of statutory interpretation are to be resolved harmoniously with CETA. It was clear from CETA (eg article 20.6) that the grant of supplementary protection to inventive vaccines was contemplated.

There was also nothing in the Patent Act or in the CSP Regulations that expressly excludes from eligibility patent claims directed to a formulation – only in the RIAS does such an ‘exclusion’ appear, and the example given there was of a claim concerned with improving stability of a known medicinal ingredient, and not concerned with improved clinical efficacy by the use of adjuvants.

The MOH therefore had not found a reasonable ground to deny GSK the CSP. The matter was remitted back to the MOH for redetermination.

It is clear from the Canadian Federal Court’s decision that, in appropriate circumstances, an adjuvant should be regarded as being a 'medicinal/active ingredient'. That contrasts with the position in the EU, where the CJEU has made clear (in, for example, MIT (C-431/04) and GSK Biologicals (C-210/13)) that an adjuvant without independent therapeutic effect is not an active ingredient, even if it substantially enhances the effect of a vaccine, and cannot therefore form part of 'the product' to be protected by an SPC.

Notably the CJEU took a different approach to 'carrier proteins' (which are covalently bound to an antigen), reasoning in Forsgren (C-631/13) that such a carrier might be categorised as an active ingredient if it produced a therapeutic effect 'of its own', even though the only possible effect could be to enhance the effect of the covalently-bound antigen.

The CJEU expressly distinguished Forsgren from GSK Biologicals on the basis that an adjuvant and a carrier are different, though the logic underpinning that distinction is far from clear. The CJEU also endorsed in Bayer CropScience (C-11/13) the view that a 'safener' (a substance that is added to herbicides and other plant protection products to eliminate or reduce their phytotoxic effects on certain plants) could be an active ingredient for SPC purposes. Both of these decisions are logically misaligned with GSK Biologicals and more in tune with the Canadian approach to adjuvants.

There are other distinctions between the Canadian and EU systems that are not brought out by the GSK case, the most significant of which is that the maximum term of a CSP is capped at two years (compared to five years for an SPC) though the method of calculating the term, before applying the cap, is the same in both regimes.

Post-Brexit reforms in the UK

On 1 January 2021, following the end of the Brexit transition period, the Patents (Amendment) (EU Exit) Regulations 2019 will come into effect and largely bring current EU legislation in relation to SPCs into UK law. The general parameters of the SPC regime will therefore stay the same in the UK as in the EU.

However, based on the Commission’s proposal in relation to the future trade relationship between the EU and UK (see our blog post), there will be scope for some UK divergence moving forward (and greater scope, of course, if no trade deal is agreed).

The SPC Regulation is far from perfect, as evidenced by the large number of preliminary references made (in many cases by the UK courts). A fundamental redrafting of the legislation is unlikely to happen rapidly given other legislative priorities.

However, the courts (at least the Supreme Court, but potentially also lower courts) will have the opportunity to depart from existing EU law, which may open the window for a more common-sense approach in keeping with the fundamental objectives of an SPC regime: to reward valuable research in the pharmaceutical field. The Canadian approach may offer a useful reference point in that case. 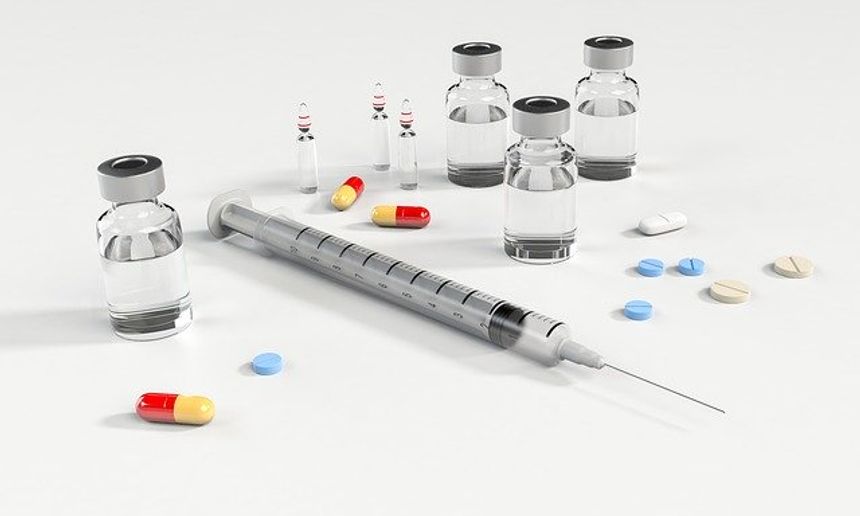