Trade mark owners will welcome the European court’s decision that private individuals acting as intermediaries in the counterfeits trade, who take delivery of, store and circulate goods that are clearly not intended for private use, can be liable for trade mark infringement, even if they don’t make any financial gain from their acts. The Court of Justice of the European Union ('the CJEU') ruled that the economic benefit that a private person receives in this context is irrelevant.

In 2011, a private individual received a shipment of 150 bearings arriving in Finland from China. The goods, which were used as spare parts in the construction of bridges and tramways, were counterfeits and bore a sign corresponding to the 'INA' trade mark. The individual who received the shipment collected the goods and stored them in his house. The goods were then picked up from him and sent to Russia to be used in the recipient’s trade. The individual received a carton of cigarettes and a bottle of brandy for his services.

The Finnish courts were uncertain whether the individual could be said to have acted 'in the course of trade' under the directive where he appeared merely to have stored the goods and the economic benefit received was seemingly insignificant (a carton of cigarettes and a bottle of brandy). In addition, it was not clear whether the individual could be considered to have imported the goods if they were not imported at his request.

In 2018, the Finnish Supreme Court sent a request for a preliminary ruling to the CJEU to clarify the interpretation of the directive.

In the judgment of 30 April 2020 (A v B (C-772/18)), the CJEU confirmed its earlier case law: when evaluating whether use of a trade mark is 'in the course of trade', it is necessary to consider the volume, frequency and other characteristics of the activity (L’Oréal and Others (C-324/09)).

The bearings received by the individual were meant to be used in construction of bridges, tramways and as spare parts in engines. They were therefore manifestly not intended for private use. According to the CJEU, this characteristic alone would allow the court to classify the individual’s actions as 'in the course of trade'.

The court also noted that it was irrelevant that the individual acted in the economic interests of the trader who received the goods in Russia, rather than his own. The assessment of use 'in the course of trade' is not influenced by who holds title to the goods (L’Oréal and Others (C-324/09)).

In addition, the CJEU confirmed that any person who provides their address as the place to which goods should be shipped, completes the customs clearance of the goods and releases them into free circulation in the EU (meaning that customs duties have been collected in an EU member state) imports those goods within the meaning of the directive. The court remarked that the fact that the individual imported the goods and released them into free circulation in the EU would, in itself, justify a finding that the individual acted in the course of trade, notwithstanding any subsequent dealings with the goods.

Finally, the court found that the amount of remuneration received by the individual was of no significance to the assessment of use 'in the course of trade'.

The CJEU therefore pre-empted a potential loophole within the directive where private persons could be engaged to act as intermediaries to facilitate the trade in counterfeit goods in breach of a trade mark owner’s rights.

The CJEU pre-empted a potential loophole within the EU Trade Marks Directive where private persons could be engaged to act as intermediaries to facilitate the trade in counterfeit goods in breach of a trade mark owner’s rights. 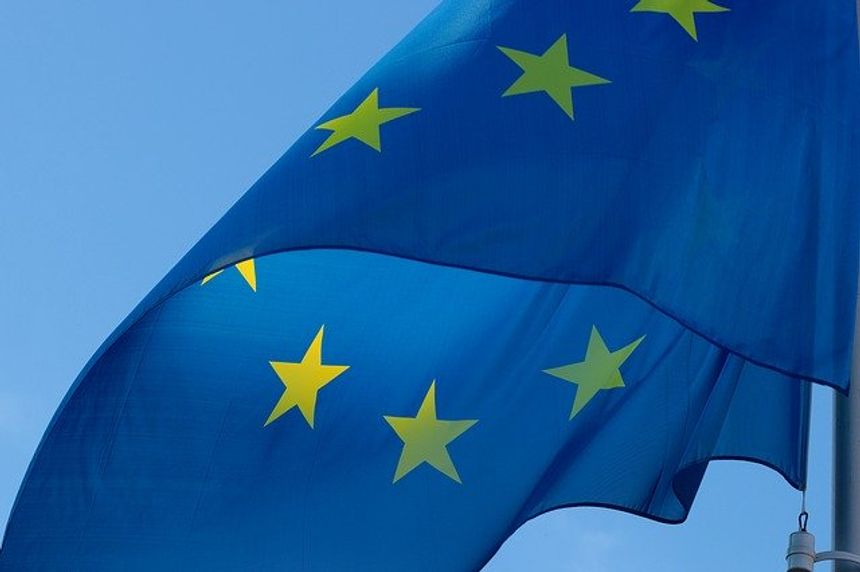