The English Court of Appeal has today handed down its judgment in the Debenhams case, on which we acted, relating to the use of the UK government’s Coronavirus Job Retention Scheme (JRS) by administrators. A copy of the judgment can be downloaded here. This upholds the decision of the High Court which followed the earlier decision in Carluccio’s.

The case is notable for the speed at which it was considered by the courts, with the High Court and Court of Appeal giving decisions within two weeks of the administrators’ appointment. While overall a number of court hearings have had to be postponed, the courts have show themselves adaptable to new technology for remote hearings and willing to accommodate urgent applications at short notice.

At issue in the case was the operation of the JRS by a company in administration. The JRS allows companies to apply for a government grant to cover 80 per cent (up to £2,500 per month) of the wages of employees that have been placed on furlough. In this context, to furlough means to suspend an employee’s services such that they cease all work for a temporary period and without terminating their employment.

The JRS was launched by the government on 20 March 2020 and by 3 May had been accessed by at least 800,000 employers in respect of over 6 million employees. It has arguably had the greatest and most widespread impact of any of the various UK government measures introduced to date in response to the COVID-19 economic crisis. Its stated purpose is to encourage employers to defer taking decisions on redundancies during the current extraordinary circumstances, by instead allowing them to furlough employees at the taxpayer’s cost. It is hoped that, when the JRS ends and a decision has to be made on redundancies, the situation will have alleviated meaning that fewer jobs will be lost than might otherwise been the case.

In keeping with that purpose, and with the rescue culture more generally, the JRS is expressly stated to be accessible by companies in administration where there is a reasonable prospect of rehiring the furloughed employees. The question that arose, however, was whether administrators who access the JRS are taken to have 'adopted' the employment contracts of those on furlough. Under the Insolvency Act 1986, the effect of adopting an employment contract is that wages and certain other liabilities are given super priority status, that is they are payable ahead of other liabilities, including floating charge claims, unsecured liabilities and the costs of the administration itself.

Immediately following appointment, administrators are given an initial 14-day window during which time nothing they do will be taken as adopting employment contracts. Past that point, however, any conduct which amounts to an election to treat the employee liabilities as an expense will constitute adoption. As a result, administrators often make redundancies within the first 14 days, to put beyond doubt that they only incur super-priority expenses in relation to employees that are needed to assist with the administration.

In the case of Debenhams, employees had been furloughed prior to the appointment of Geoff Rowley and Alastair Massey of FRP Advisory as joint administrators on 9 April. The administrators were appointed on a 'light-touch' basis, leaving the executive team in charge of day-to-day operations as they work together to be in a position to reopen stores once the lock down is ended. In keeping with that objective, the administrators decided to keep employees on furlough so they could be returned to the business once full trading resumed. This meant that the company in administration would need to pay employees the subsidised component of their wages, and make claims to HMRC for reimbursement of the same.

In previous cases where employment contracts had been held to be adopted, including the leading House of Lords decision in Paramount, the employees had performed services for their employers after the 14 days. In the furlough cases, the terms of the JRS:

So, it was argued, by accessing the JRS, the administrators are not evidencing an intention to adopt of the contracts.

However, the Court of Appeal held that, by accessing the JRS and paying employees on a furloughed basis, administrators have clearly adopted the contracts of furloughed employees. The court ruled that the administrators' intention (even objectively assessed) is not relevant. The question is whether the administrator has taken active steps to continue the employment of the employee.

The court said that, by paying the furloughed employees, the administrators have taken active steps to continue the employment, because:

The court added that it could see that there may be good reasons of policy for excluding action restricted to implementation of the JRS from the scope of 'adoption', but that such exclusion cannot be accommodated under the law as it stands.

One of the key implications is that, unless employees have consented to waive their entitlement to it, any portion of wages which is not covered by the JRS will be a super-priority claim against the company in administration. Certain other liabilities for e.g. accrued holiday pay and employers’ national insurance contributions on that holiday pay are also not currently covered by the JRS and will have to be paid with super-priority.

Freshfields advises Debenhams and its joint administrators. The direction of the court was sought by disputes team of Craig Montgomery and Frank Clarke. Nick Squire and Holly Insley advise on employment matters. Ken Baird and Lindsay Hingston are leading on the light touch administration. 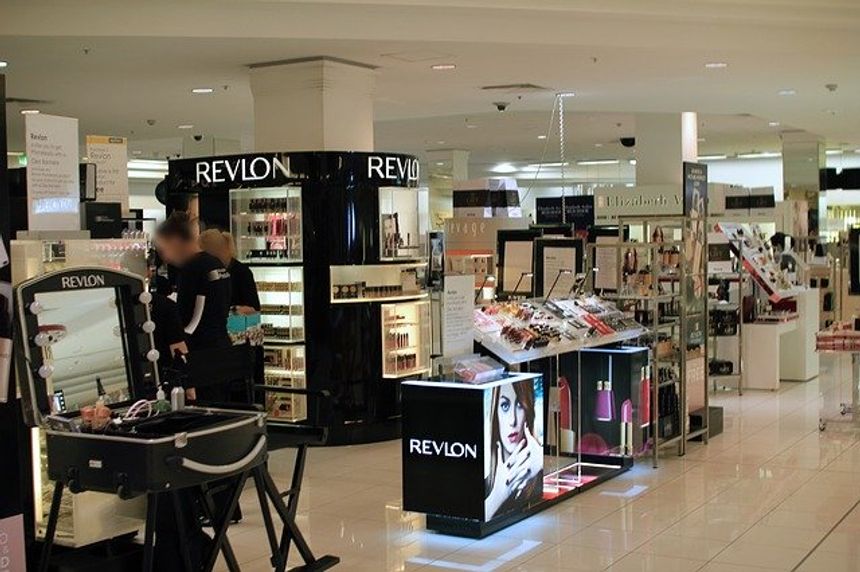