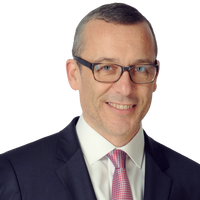 On 4 May 2020, Germany’s federal and state energy ministers met to discuss further ways to manage the country's transition to a low-carbon economy. However, the main topic on the agenda was how climate protection and energy policy reform can be used to stimulate economic growth following the corona crisis.

The energy ministers adopted resolutions that are far-reaching and aim to put German energy policy on a clear future path. The conclusion communicated by the ministers is equally clear: we must act because, while everyone recognises the issues, decisions still aren’t being made, particularly in relation to the three following areas.

The corona crisis has hit private households, small and medium-sized enterprises, and non-privileged industries particularly hard. As well as the typical consequences of COVID-19, these groups also face rising electricity prices, which are due to a sharp rise in the renewable energy surcharge that will take effect on 1 January 2021.

This rise is a result of the widening gap between the trading price for electricity and the remuneration guaranteed under legislation for producing electricity using renewable energy sources, which is itself due to a slump in demand during Germany’s lockdown.

As another consequence, these groups are likely to cut back their climate-protection efforts, particularly those measures aimed at boosting energy efficiency.

A sustainable reduction in the renewable energy surcharge is needed to counteract.

With Germany facing its worst recession since 1945, the role that the energy transition can play as a driver of economic growth is more important than ever.

The conference’s position paper states that the following areas, among others, are in need of special support:

The two areas above are directly linked to the third one, which covers the financing. The bigger the German government’s economic stimulus package, the more pressing the question of financing becomes.

The energy ministers took this as an opportunity to call for the fundamental reform of all government taxes, charges, surcharges and fees in the energy sector. In contrast to the situation up to now, the future financing system would have to drive the expansion of climate-friendly technologies in an economic, cross-sector and grid-friendly manner. However, the ministers offered no concrete actions in this context, announcing that expert proposals for a sustainable financing system would be communicated in the near future.

The issues of whether, in what form and when the resolutions adopted at the conference would be implemented all rest with legislators. The resolutions, which were adopted by a majority of the energy ministers, are not binding but still send out a strong, clear signal. Hence, it is clearly to be expected that the energy transition will be one of the central pillars of the corona economic stimulus package, with specific measures being adopted before the summer break.

Ministerial conferences are essentially self-coordinating bodies that work together on areas where the German states have their own governing powers and that are then discussed with federal government representatives. The meetings also help to clarify issues relating to the exercise of executive powers, plan legislation and its implementation, and enable an exchange of expert ideas.

The conference of energy ministers on 4 May 2020 was the fourth meeting of its kind and was hosted by the FDP-led Ministry of Economic Affairs in North Rhine-Westphalia. 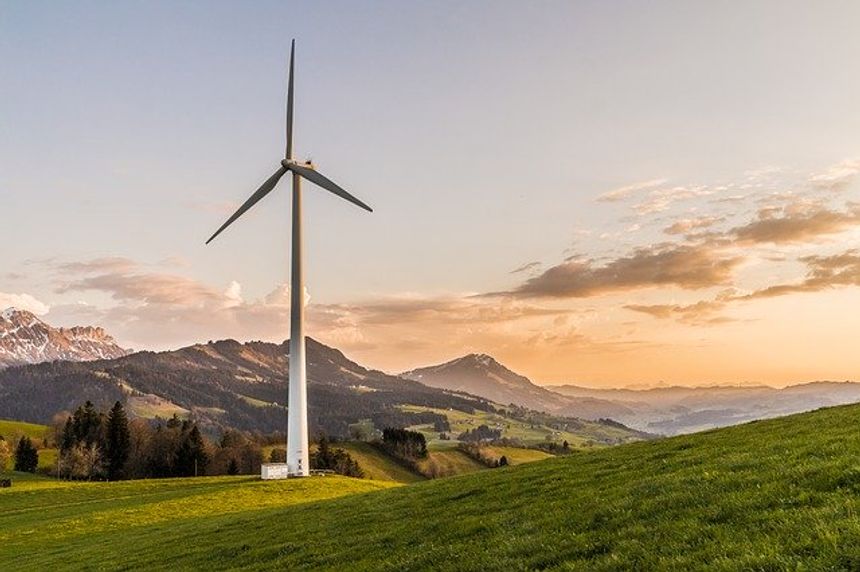