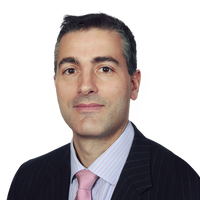 The 2008 financial crisis and ensuing economic downturn was felt acutely by small and medium-sized enterprises (so-called SMEs), and led to years of regulatory action and civil claims, often involving SMEs. In this briefing, we consider the disputes landscape for financial institutions lending to SMEs during the current pandemic.

In recognition of their inherent vulnerability during the current crisis, SMEs now find themselves to be the beneficiaries of many of the UK government’s coronavirus initiatives, including business rates relief, the employee furlough scheme and various loan schemes.  The latter are (for the most part) being administered by the banks and, given the existential crisis that the current pandemic represents for many SMEs, lenders have been under increasing political and public pressure to make financing available to SMEs on an urgent basis.

To facilitate that process, the UK’s Financial Conduct Authority (the FCA) has made it clear that, when providing loans under the government’s Coronavirus Business Interruption Loan Scheme (CIBLS) and the Bounce Back Loan Scheme (BBLS) (being the two schemes aimed at SMEs), lenders do not need to carry out the usual creditworthiness assessments of borrowers when the lending is regulated. The government has also made a statutory instrument so that lending under the BBLS under £25,000 is not a regulated activity and intends to retrospectively disapply the unfair credit provisions in the Consumer Credit Act 1974 (CCA) for BBLS lending.  However, with lenders having to adapt quickly to provide credit, and with the regulatory framework rapidly evolving around them, these steps will not necessarily be sufficient to prevent complaints arising once the dust has settled.

What is clear is that lenders can expect to find themselves under increasing scrutiny over the coming months.  The FCA has stated its intention to “ensure that there is not a repeat of the well documented historic issues in the treatment of SMEs” and has launched a dedicated unit to oversee lending to SMEs during the COVID-19 downturn. It has also reminded lenders that, while the majority of lending activity to SMEs sits outside of the regulatory perimeter, for each bank that lends to SMEs there must be a Senior Manager with clear responsibility for that activity who is discharging his or her responsibilities suitably.

Moreover, last year’s extension to the FOS’s jurisdiction to cover some SMEs (coupled with an increase in the upper award limit) is likely to come to the fore following the current crisis, providing an affordable route for SMEs to bring complaints about lenders’ conduct. Although the UK’s Financial Ombudsman Service (the FOS) has confirmed that it will take into account the schemes’ requirements when handling any complaints, this is always subject to the FOS’s ability to resolve complaints according to what is fair and reasonable in a particular case. Hot on the heels of this reform, the Business Banking Resolution Service (BBRS) launched a new dispute resolution service aimed at resolving disputes involving larger SMEs (that are not eligible to present their complaints to the FOS) and the participating banks, which also intends to resolve disputes by reference to what is fair and reasonable in the particular circumstances.

To mitigate these risks, lenders should focus on:

Freshfields has asked its lawyers, and its clients, the simple question: in terms of disputes, what comes next? Our report – which can be downloaded here (PDF) – summarises the key disputes trends we’re seeing around the world. 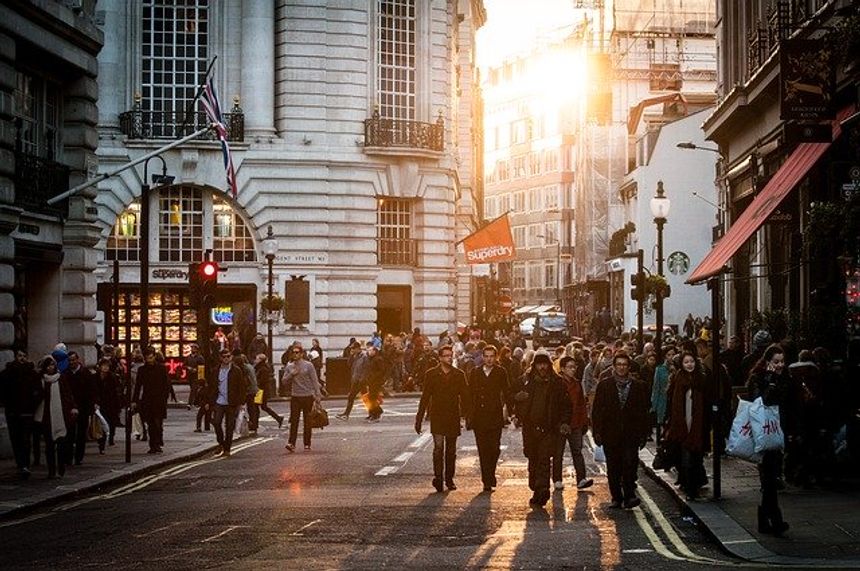