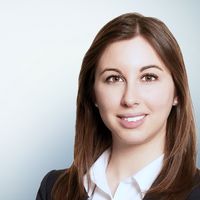 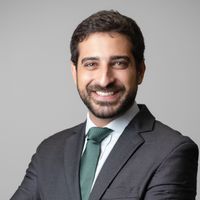 The COVID-19 pandemic is upending economies globally, causing a wave of unexpected insolvencies. The businesses that remain standing may face the question:will my insolvency or that of my counter party prevent me from resolving disputes by arbitration?

The short answer is no. However, depending on the jurisdiction, there will be some limitations on what can be decided by arbitration. We have therefore briefly summarized some of the issues and challenges that a party may face under US law in the context of an arbitration arising from its own or an opposing party’s insolvency.

What happens to existing arbitration agreements?

In the US, as well as in other jurisdictions, arbitration agreements concluded prior to insolvency generally remain valid and binding on the insolvent party. The general exception in the US is when the claim being arbitrated qualifies under US law as a “core proceeding”. In other words, US courts will generally enforce arbitration agreements unless they include claims arising out of the insolvency proceeding or claims that are central to resolving a bankruptcy case, such as matters concerning the administration and the distribution of assets of the estate’s assets.

What happens to pending arbitrations?

There are certain legal and practical consequences to bear in mind if a party becomes insolvent while an arbitration is pending. In the US, if the company files for bankruptcy under Chapter 11 of the Bankruptcy Code (seeking a reorganization), it remains in control of the business and can continue to act in the arbitration proceedings. But if the company files under Chapter 7 of the Bankruptcy Code (seeking a liquidation), a trustee will be appointed to control the company and the trustee will represent it in any arbitration proceedings. Another consideration is that the filing of an insolvency proceeding in the US triggers an “automatic stay” of most claims against the insolvent party. This means that most part of pending proceedings including arbitrations (around the world) must be stayed until the bankruptcy court allows them to be resumed (at the request of a party) or until the bankruptcy proceeding is concluded or dismissed. Therefore, if an award is rendered while an automatic stay is in effect, it is unlikely that the award will be recognized and enforced by US courts.

Can an award against an insolvent party be individually enforced?

Generally speaking, the answer is no. In the US, the prevailing party can only enforce the award against an insolvent party by making a claim in the insolvency proceedings. And given that insolvency laws are often considered part of countries’ public policy, disregarding them may result in a foreign court refusing to enforce the award pursuant to Article V(2)(b) of the New York Convention or principles of international comity.

Yes. If the insolvent party prevails in an arbitration against a solvent party, it can enforce the award as usual.

What are the benefits of arbitrating to resolve insolvency related disputes?

There are several reasons to choose arbitration over litigation for pre- and post insolvency disputes. For example, awards are easier to enforce internationally, which can be a real advantage for a prevailing creditor enforcing against an insolvent debtor (especially when the assets are located in different jurisdictions). Furthermore, arbitration can be especially useful to a debtor in financial distress, allowing them to obtain and enforce a favorable award more quickly by using expedited proceedings. Finally, arbitration proceedings are confidential and there is greater flexibility in how the procedure is conducted. 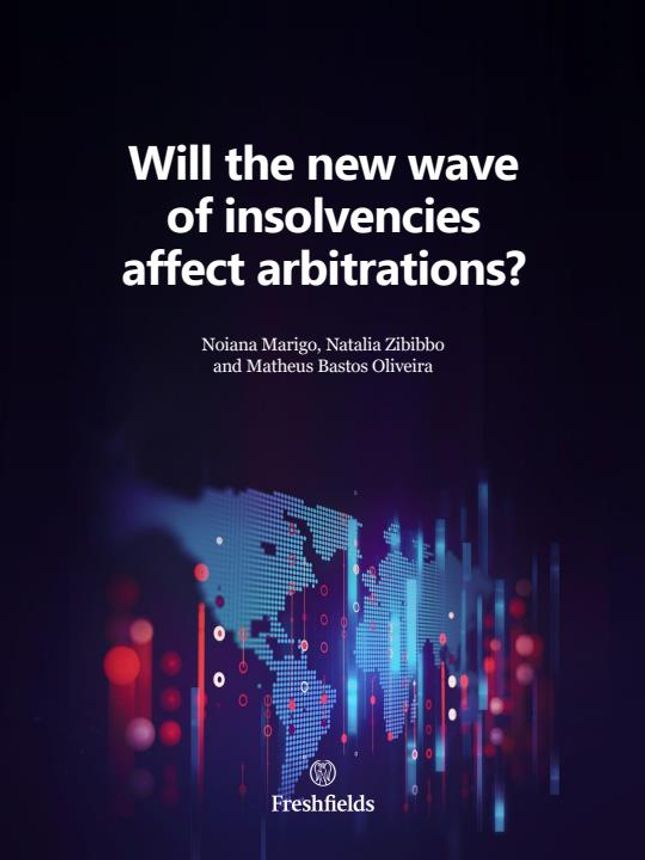 What are the key recent changes in the ICSID Rules?
Natalia Zibibbo, Brianna Gorence
Recent posts from Freshfields Risk & Compliance