The German presidency of the Council and representatives from the European Parliament have recently agreed on an update to the EU Dual-Use Regulation.

The regulation controls items, software and technology that can be used for both civil and military purposes. Published last week, the update aims to:

Key take-aways and impact on exporters

Due diligence and specific monitoring will be required for exporters of cyber-surveillance technology to exclude items that could be used for internal repression, or violations of international human rights or humanitarian law.

The introduction of two new general EU export authorisations will facilitate (and speed up) the export licensing process for certain software, technology and cryptographic goods.

Given the relatively high risk of cyber-surveillance technology being used in human rights violations, the new regime introduces stricter export controls for items that are 'specially designed to enable intrusion or deep packet inspection into information and telecommunications systems in order to conduct covert surveillance of persons by monitoring, extracting, collecting or analysing data, including biometrics data, from these systems. Items used for purely commercial applications such as billing, marketing, quality services, user satisfaction, network security etc. are considered to generally not entail such risks' (Recital 5 of the proposed regulation).

Even cyber-surveillance items that are not listed in Annex I of the updated regulation might be controlled (ie catch-all controls) if they are (or may be intended) for use in connection with internal repression and/or the commission of serious international human rights or humanitarian law violations.

Exporters would also have to notify the relevant EU member state's competent authority if they – after conducting due diligence – become aware that certain exports are intended for such purposes. We expect more detailed guidance to be published for exporters on the due diligence and reporting requirements.

There will be two new EU general export authorisations, significantly facilitating the export licensing process for exports of certain goods to certain destinations:

According to the proposed regulation, exporters using global export authorisations would be obliged to implement an internal compliance management system unless the competent authority considers this unnecessary.

The updated regulation provides for enhanced co-operation and information sharing between the export licensing and customs authorities.

Another novelty is the imposition of transmissible controls, allowing EU member states – under certain circumstances – to impose additional export-control requirements for items not listed in Annex I of the updated regulation that are subject to export-control authorisations in another EU member state.

The amended draft EU Dual-Use Regulation will have to pass the EU parliamentary process. It is scheduled to come into force in the first half of 2021. 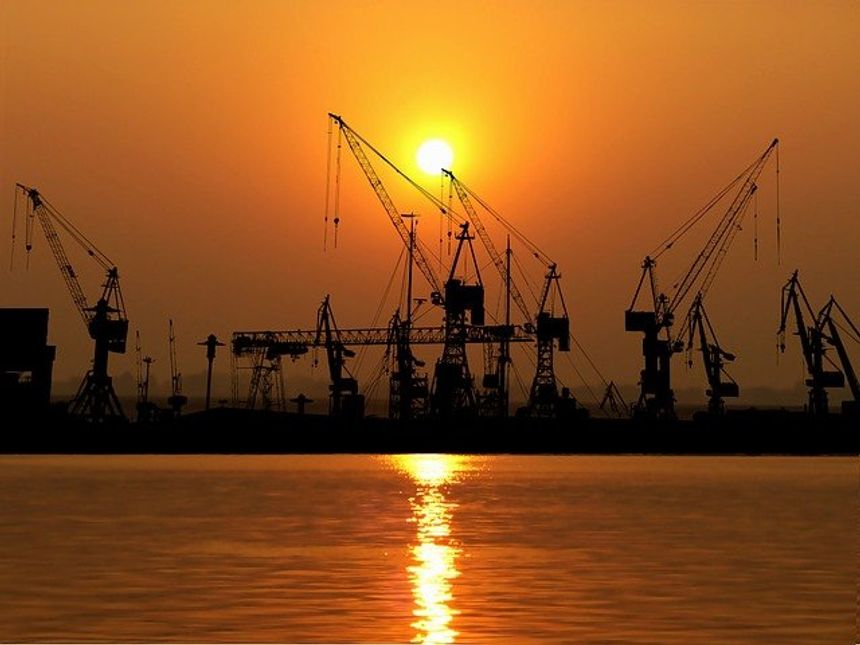