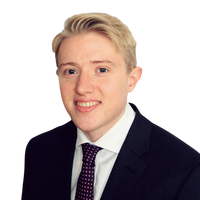 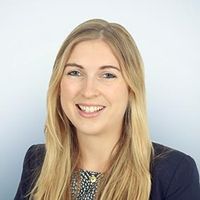 In November 2020, the English High Court made a decision on the scope of common costs in Crossley& Ors v Volkswagen AG & Ors. The decision serves to highlight particular risks that can arise for claimants in group actions. Freshfields acted for the Volkswagen defendants.

The group litigation order (GLO) in the case covers many claims. By the time of the hearing, the litigation had progressed to the stage where the parties were required to nominate claims to ultimately serve as lead claimants. To facilitate that process, the Court had ordered that the parties initially agree to nominate 80 claimants. Those 80 claimants would then provide further information in respect of each of their claims via schedules of information and, based on that information, the parties would then agree which 20 of those80 claims would ultimately proceed to trial as lead cases.

On selection, one of the 80 claimants nominated – an estate agent trading as a limited company – notified their solicitors that they no longer wished to participate in the litigation. Given the COVID-19 pandemic the estate agent explained that it did not wish to engage in the distraction of continuing in the litigation. The defendants agreed that the estate agent could discontinue its claim (permission being necessary under the terms of the GLO), and requested that they be paid what the defendants contended were common costs incurred in the GLO as a result of scrutinising and selecting that estate agent’s claim.

The claimants disagreed and argued that such costs should be met by the estate agent itself individually. Clearly, the costs incurred in assessing claims in the context of a group action can be substantial. The claimants’ approach demonstrates the importance that all individual claimants participating in GLOs are made aware via their solicitors that situations can arise whereby the claimants can incur personal liability. As here, a decision to abandon a claim can potentially result in claimants being exposed to significant individual liability.

A consent order was agreed and sealed by the Court. The consent order made clear that the question as to whether the defendants’ costs were to be paid by the estate agent claimant individually, or treated as a common cost to be shared amongst all of the claimants, was reserved to the next court hearing.

The Court agreed with the defendants. The defendants’ costs in selecting and nominating (and de-selecting) that claim were then ordered to be paid by the claimant cohort generally as common costs. It was also ultimately ordered that the notice of discontinuance originally sealed by the Court should be deemed to refer to the individual director. The result of the decision is that the claimants each have a several liability to pay those costs as a whole (presumably via solicitors, litigation funders or ATE insurance providers), and they will ultimately bear the costs of an individual claimant’s decision to abandon their claim.

The case is a critical example of the very real risks that can arise for individual claimants themselves, and potentially claimant solicitors, funders and insurers when there is a failure to accurately scrutinise claimants’ claims and ensure that they are accurately entered onto the group register. 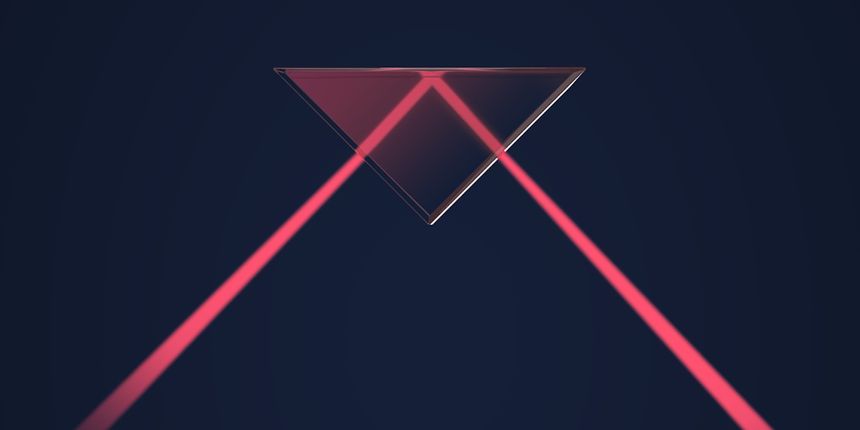