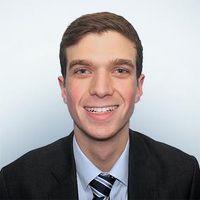 As outlined in our blog post on the High Court judgment, Motorola alleged that during without prejudice settlement negotiations Hytera’s CFO threatened that, if Motorola won its case against Hytera in the US for theft of intellectual property, Hytera would remove assets from jurisdictions amenable to enforcement. Hytera’s CFO allegedly added that if Motorola actually began enforcement processes then Hytera would “retreat” to operate primarily in “murky” locations like China, Russia and Africa, and said words to the effect of “good luck collecting in those places”.

Motorola subsequently won its US case against Hytera, and then applied to the English High Court for a freezing injunction in relation to Hytera’s UK assets, arguing that Hytera’s threats demonstrated the required intention to dissipate assets, and that the threats were admissible as they constituted ‘unambiguous impropriety’ and therefore were not protected by without prejudice privilege. Hytera accepted that it had said it would “retreat” from Western markets if Motorola was successful, but disagreed that it had made the threats described by Motorola or that the communications at the without prejudice meeting were not privileged.

The High Court considered that there was a “good arguable case” (which Jacobs J equated with a “plausible evidential basis”) that the threats were made. The High Court therefore held that the threats fell within the ‘unambiguous impropriety’ exception to without prejudice privilege as there had been an abuse of the privileged occasion, rather than a mere admission of truth. Jacobs J held that because the threats were adduced as evidence, along with the serious dishonesty demonstrated by Hytera in the US claim itself, there was sufficient evidence to establish a real risk that the assets in the UK would be dissipated before Motorola could enforce the US judgment, and so Jacobs J granted the freezing order.

The Court of Appeal held that the standard of a ‘good arguable case’ or ‘plausible evidential basis’ was too low and instead, “the test remains one of unambiguous impropriety. Nothing less will do.” If parties fear that spontaneous comments made at settlement negotiations will be misconstrued, become the subject of satellite litigation concerning their admissibility, and potentially be deployed as evidence, this may deter honest and productive attempts to settle and instead encourage parties to produce carefully scripted and recorded statements at such meetings, or avoid attempts to settle altogether. The Court of Appeal held that the public policy of encouraging settlement is sufficiently valuable that there should be a high bar to losing privilege during without prejudice settlement negotiations, even if this comes at the cost of unscrupulous parties sometimes facing no consequences of their abuse of privilege.

The Court of Appeal was additionally concerned that a ‘good arguable case’ test would allow the High Court to admit evidence to justify a freezing order, despite it not being possible to determine at that, or a future, stage whether a credible dispute as to what was said was in fact the correct version of events. Such a situation was not “satisfactory or just”. The Court of Appeal held that in the present case, Hytera’s evidence of what was said at the meeting was at least equally as plausible as Motorola’s, and that there was insufficient clarity as to what was said to justify the loss of privilege.

Even if the factual evidence was entirely clear, the privilege should not be lost unless the statements were sufficiently improper. The Court of Appeal held that “the specific courses of action identified as part of the retreat strategy involved no impropriety” and that the alleged threats were not admissible.

The Court of Appeal held that Jacobs J’s decision, that in the absence of the alleged threats there was insufficient evidence of a risk of dissipation, was “an evaluation which is for the judge at first instance to make”. The Court of Appeal did not interfere with this decision and so set aside the freezing order.

This judgment emphasises that the privilege attached to settlement negotiations will be fiercely defended and that “even in a case where the “improper” interpretation of what was said at a without prejudice meeting [was…] probable, that is not sufficient to satisfy the demanding test that there is no ambiguity.”

The Court of Appeal suggested that while not impossible, it would likely be rare for privilege to be lost in an unrecorded settlement meeting and that “the existence of a credible dispute about what was said (or what was meant by what was said) may mean that a court cannot be satisfied that there has been an unambiguous impropriety and therefore does not admit the evidence”. In unscripted and unrecorded meetings of significant duration, the risk of misremembering and / or misunderstanding is likely to be significant enough to render the high standard of ‘unambiguous impropriety’ very difficult to meet.

This judgment is also a reminder that even if there is certainty about what was said, there is a high bar for a statement to constitute unambiguous impropriety and lose its privilege.

"the test remains one of unambiguous impropriety. Nothing less will do." 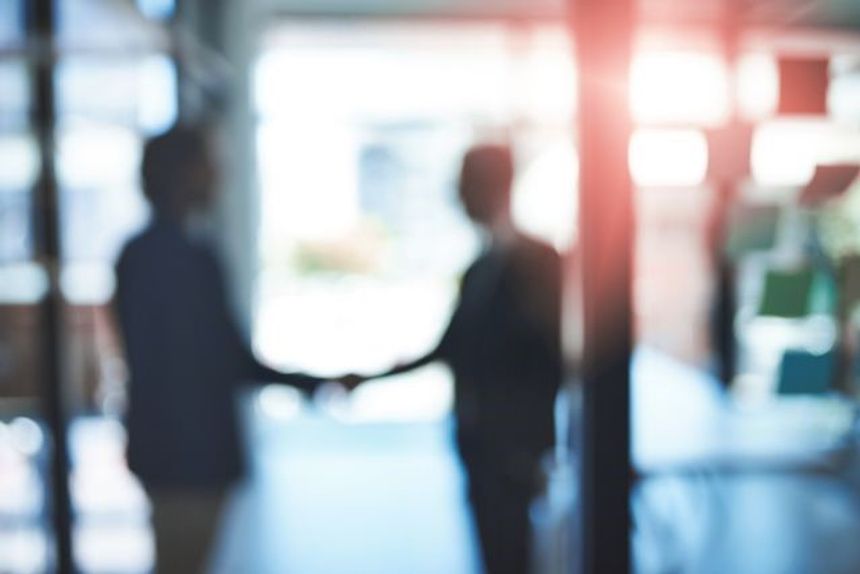