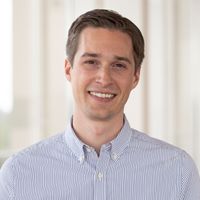 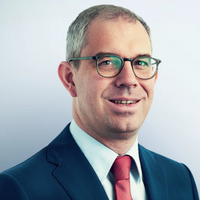 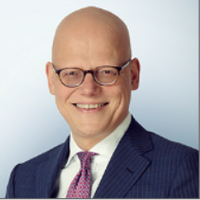 On 27 January, the EU Court of Justice confirmed a €37m European Commission fine on Goldman Sachs for the anti-competitive conduct of one of its indirectly held investments which had participated in a power cables cartel.

This will certainly give the European Commission further confidence to hold financial investors liable more regularly in the future. It also represents a notable departure from US law.

Why was Goldman fined?

The fine was based on the significant stake which Goldman held in Prysmian from 2005 to 2009. Prysmian had in 1999 become involved in a decade-long cartel of eleven manufacturers of underground and submarine high voltage power cables. Goldman acquired its ownership in Prysmian in 2005 and in 2007 it floated Prysmian and gradually sold off its stake, finally exiting in 2010. It held the investment for only four years, including one year where its equity stake was less than 50%, and did not even know of the existence of the cartel prior to the Commission’s investigation. Still, it was held liable by the European Commission.

What does this mean for financial investors?

Financial investors acquiring significant stakes in target companies may be exposed to antitrust liability if that target is later found to have engaged in anti-competitive behaviour during the investor’s period of ownership:

How best can these risks be managed?

Investors taking significant stakes in businesses, where any anti-competitive conduct is suspected, are advised to:

For further information, please do get in touch.

Lexology Getting The Deal Through: Merger Control – 2023 edition now out
Thomas Janssens

Lexology Getting The Deal Through: Merger Control – 2022 edition now out
Thomas Janssens